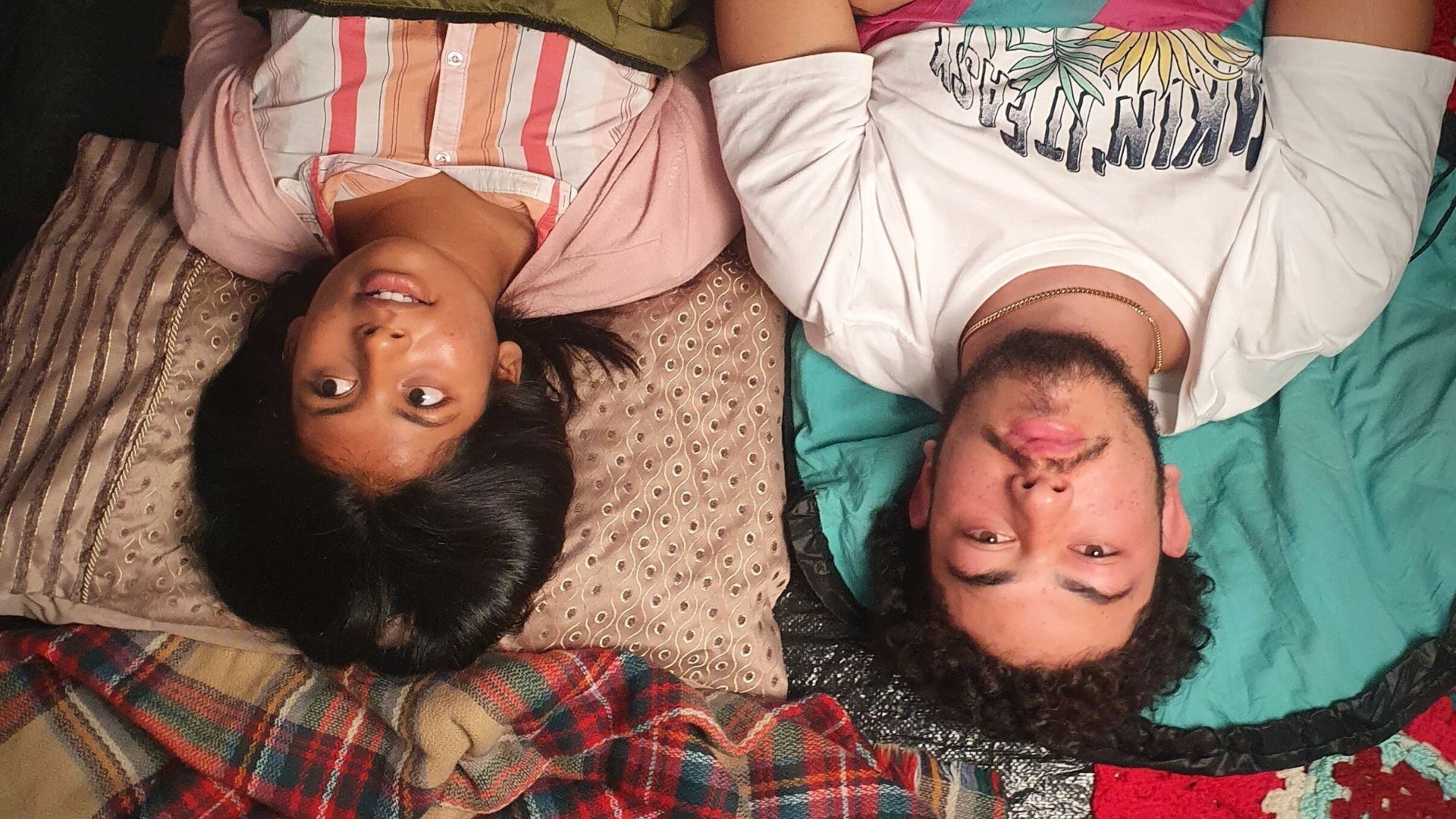 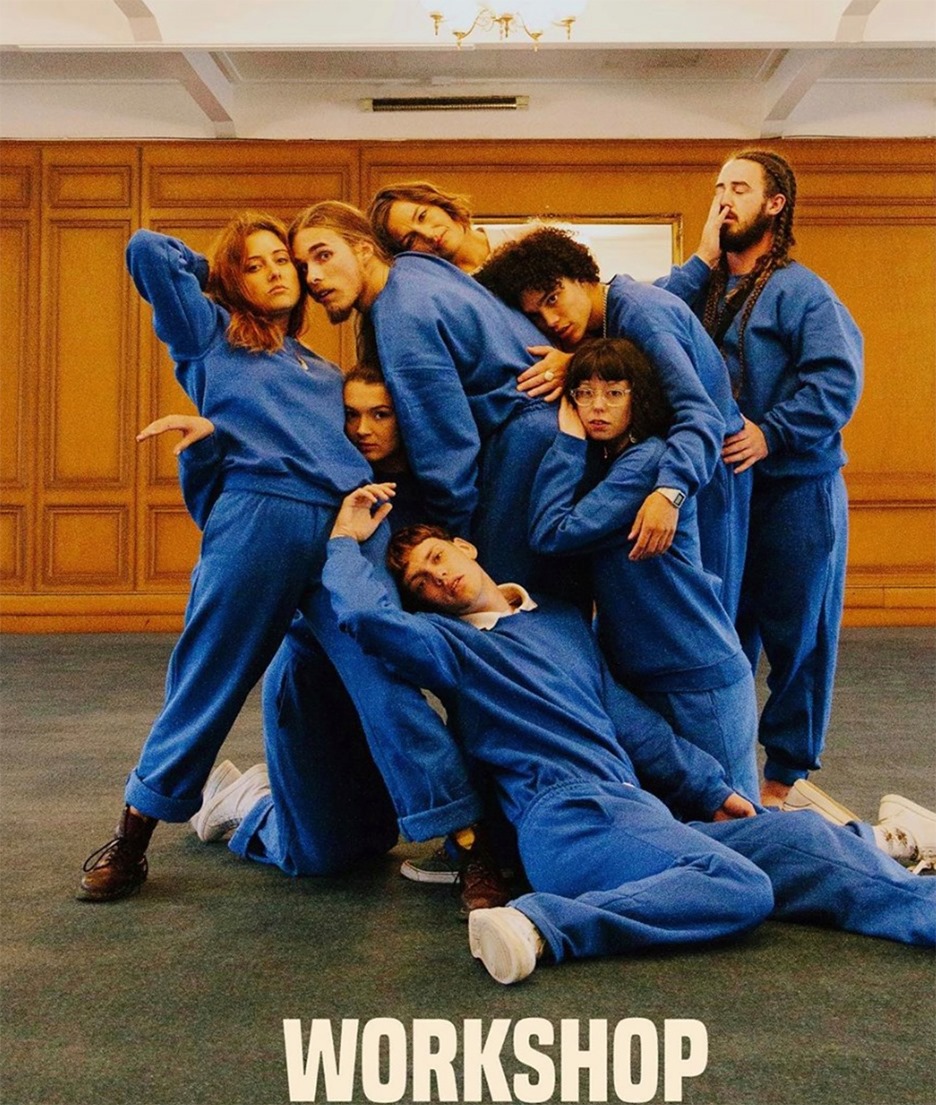 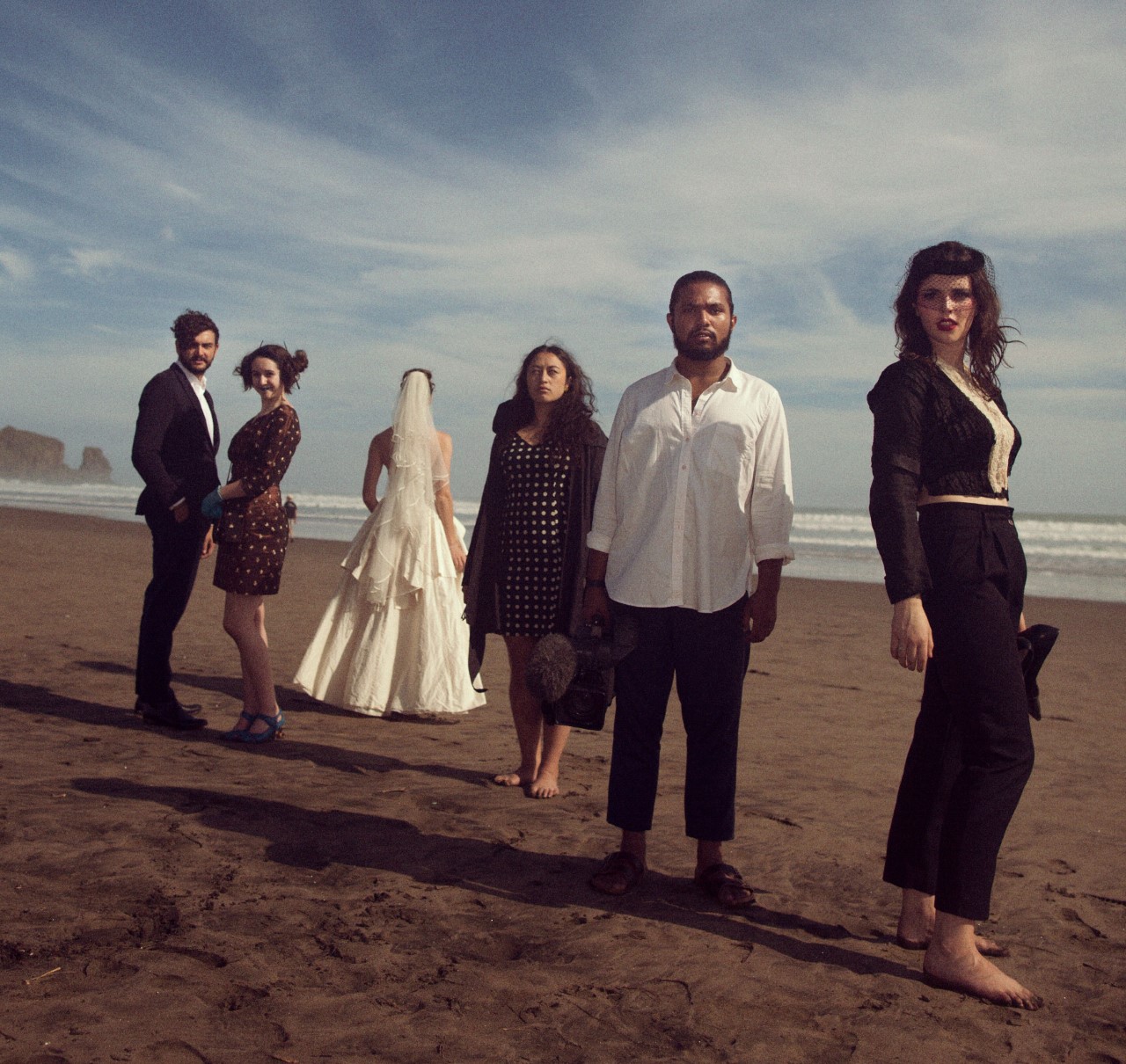 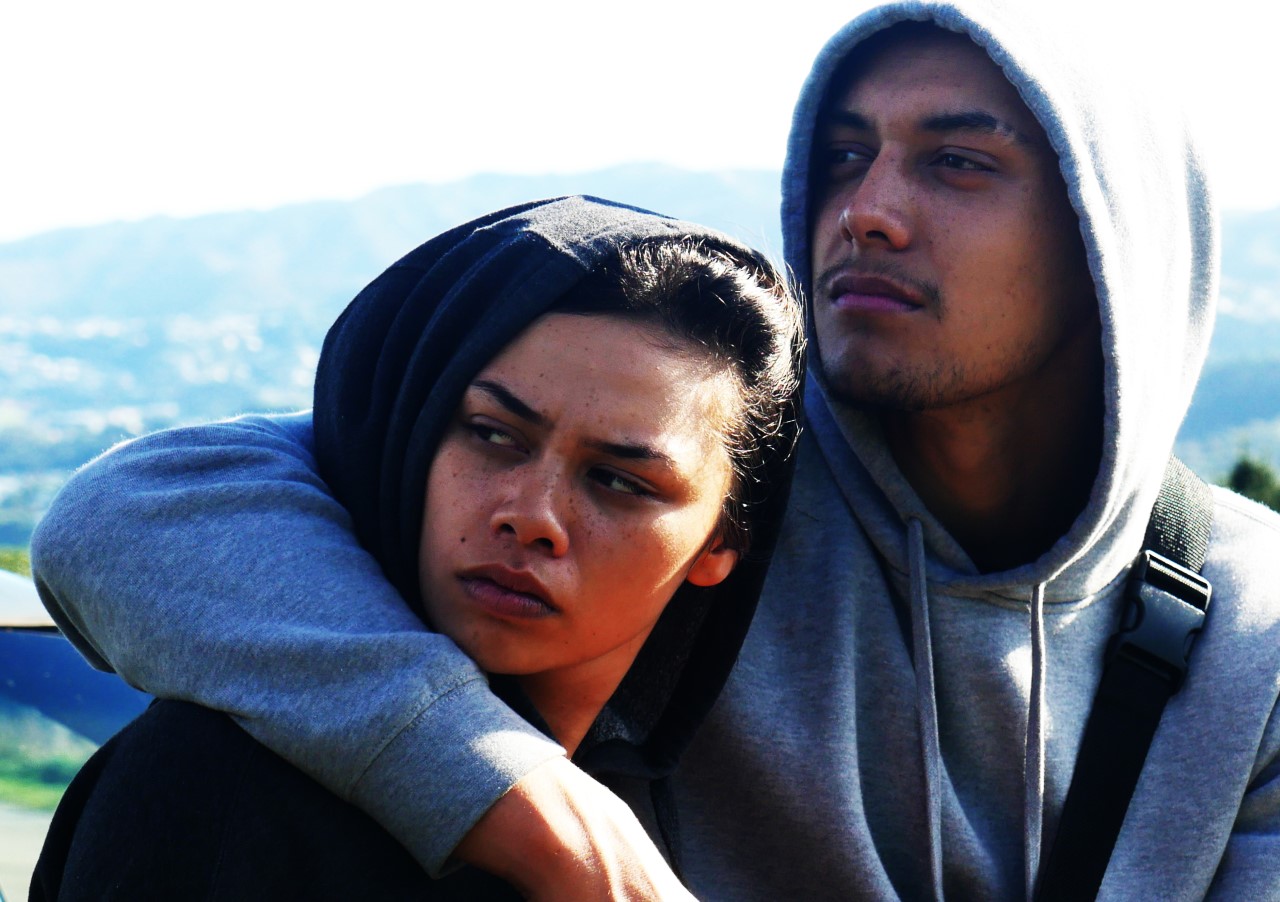 Toi Films have gone on to be screened at numerous international film festivals including Venice, Berlin, Melbourne, New York and New Zealand.

This is a koha/donation event that is open to the public!

Join us to celebrate another year of screen collaborations between Toi Whakaari students, staff and industry.

Our sincere thanks to Embassy Theatre, Wellington for their continued generous support.