Watch our celebration of costumes, characters and creativity - the 2020 Costume Showcase is available on demand now 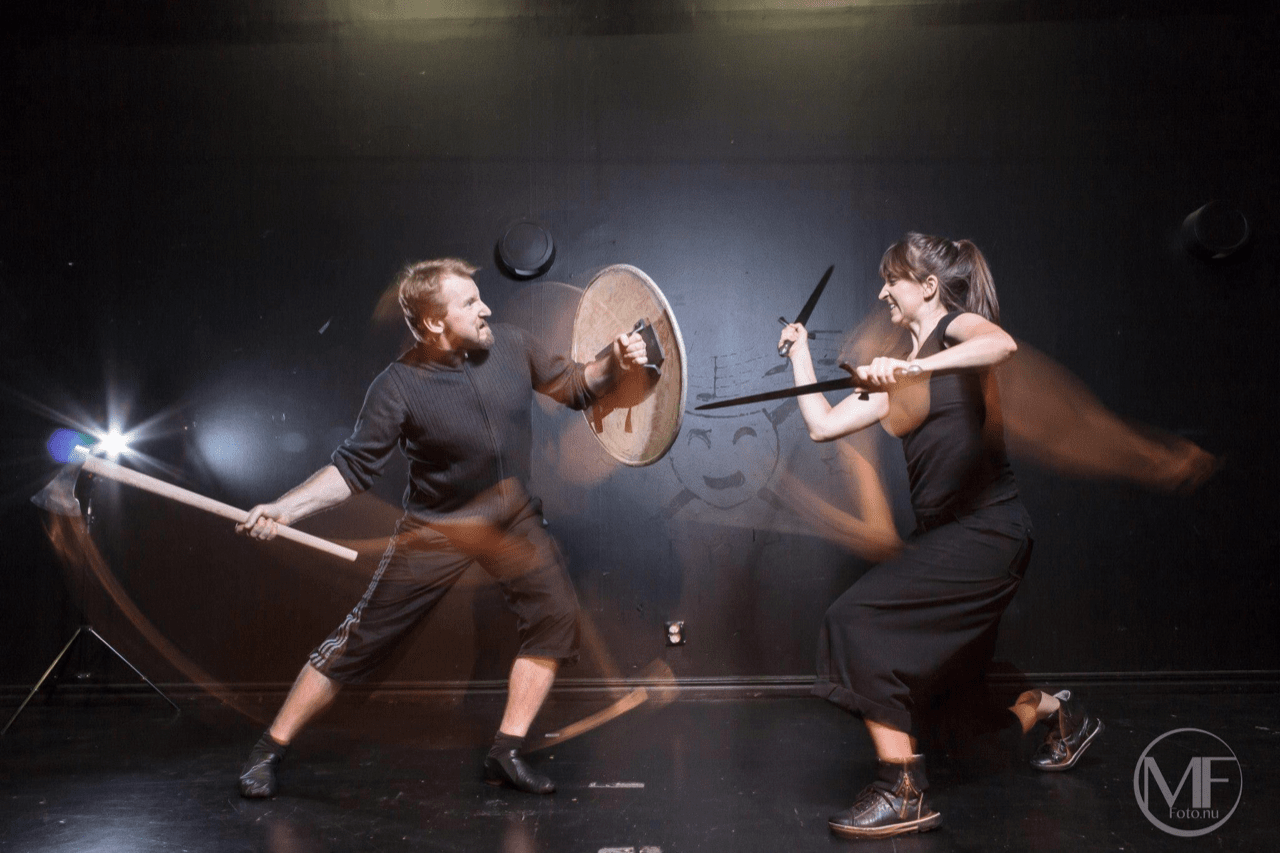 This exciting new workshop explores the fantasy and illusion of Stage and Screen Combat with an eye to its uses and safe practice under the tutelage of certified Stage Combat teacher Simon Manns.

During these two days, we will look at the two most basic weapon classes in this art form, unarmed and broadsword. With the knowledge from this workshop, you will become a much safer and skilled stunt practitioner on stage and film.

Toi Whakaari cancellation of the workshop due to pandemic level 3 or 4 will result in a full refund. 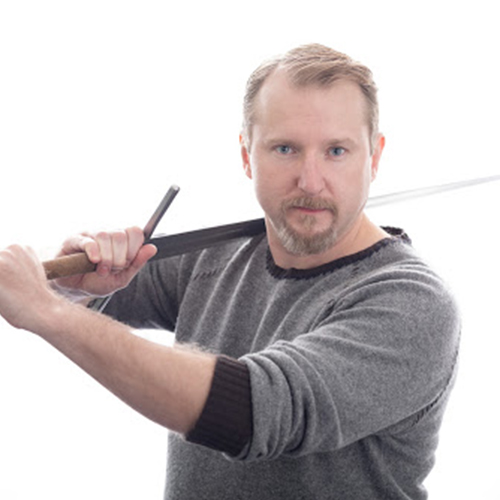 Simon was born and raised in Sweden and has worked in the theatre and film business for over 25 years. Simon's many talents have taken him all over the world and his work has been a part of winning several international awards. Simon is a certified Stage Combat teacher from the Nordic Stage Fight Society (NSFS) and was the chair for NSFS 2014-2017.

He also holds an honorary fight director title for Fight Directors Canada and is on the Board of Directors for The International Order of The Sword and The Pen. Simon also works closely on the development of the Historical Movement Archive and is the founder of Aotearoa Fight Directors.

Simon has been mentored and trained by the absolute best in the world in stage combat. Simon was taught by his mentors to share and be generous, and Aotearoa Fight Directors is Simon’s way of doing exactly that. Simon’s wish is to put New Zealand on the stage and screen combat map with a high international standard that all Kiwis can be proud of. 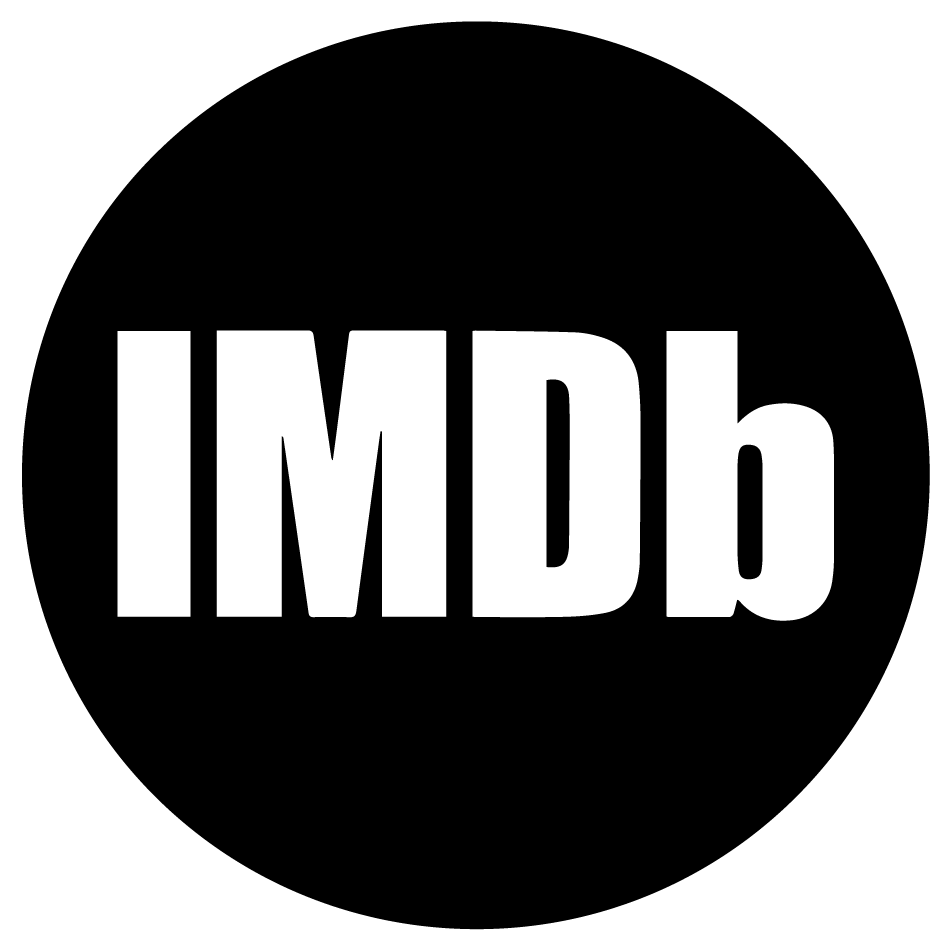