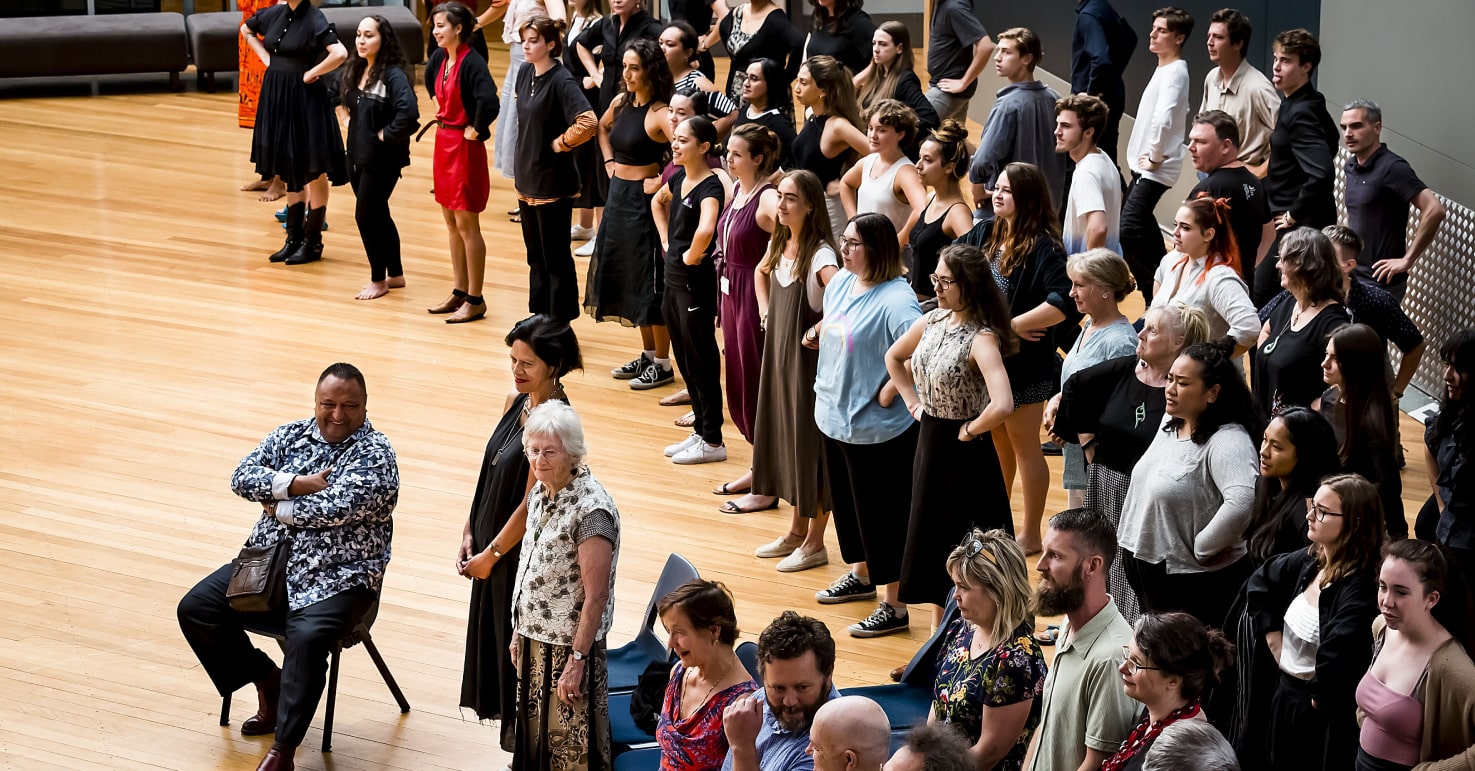 Kia ora and welcome to Toi Whakaari: NZ Drama School. We are a prestigious tertiary training organisation based in Wellington. For over half a century we have trained the best performers, designers and craftspeople from New Zealand and from around the world.

Our Kaupapa (Mission Statement) is: Opening up the future and potential of performance practice.
‍
We are a bicultural organisation and the following values form our foundation.

Toi Whakaari is managed on a day to day basis by the school Director. This role and the operations of the school is overseen by a Board of Trustees. The Board is made up of volunteers who are passionate about seeing the next generation of performing arts practitioners succeeding in their careers. Our boards members are: 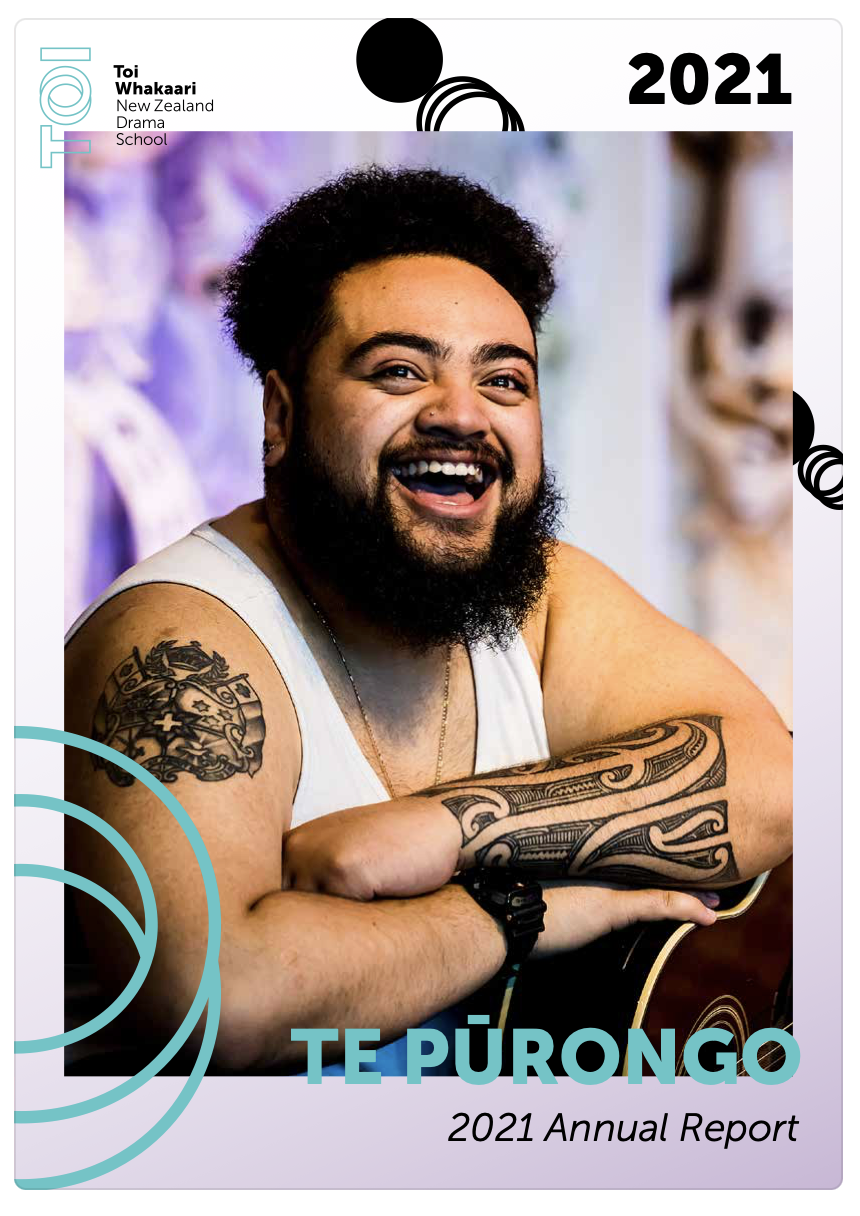 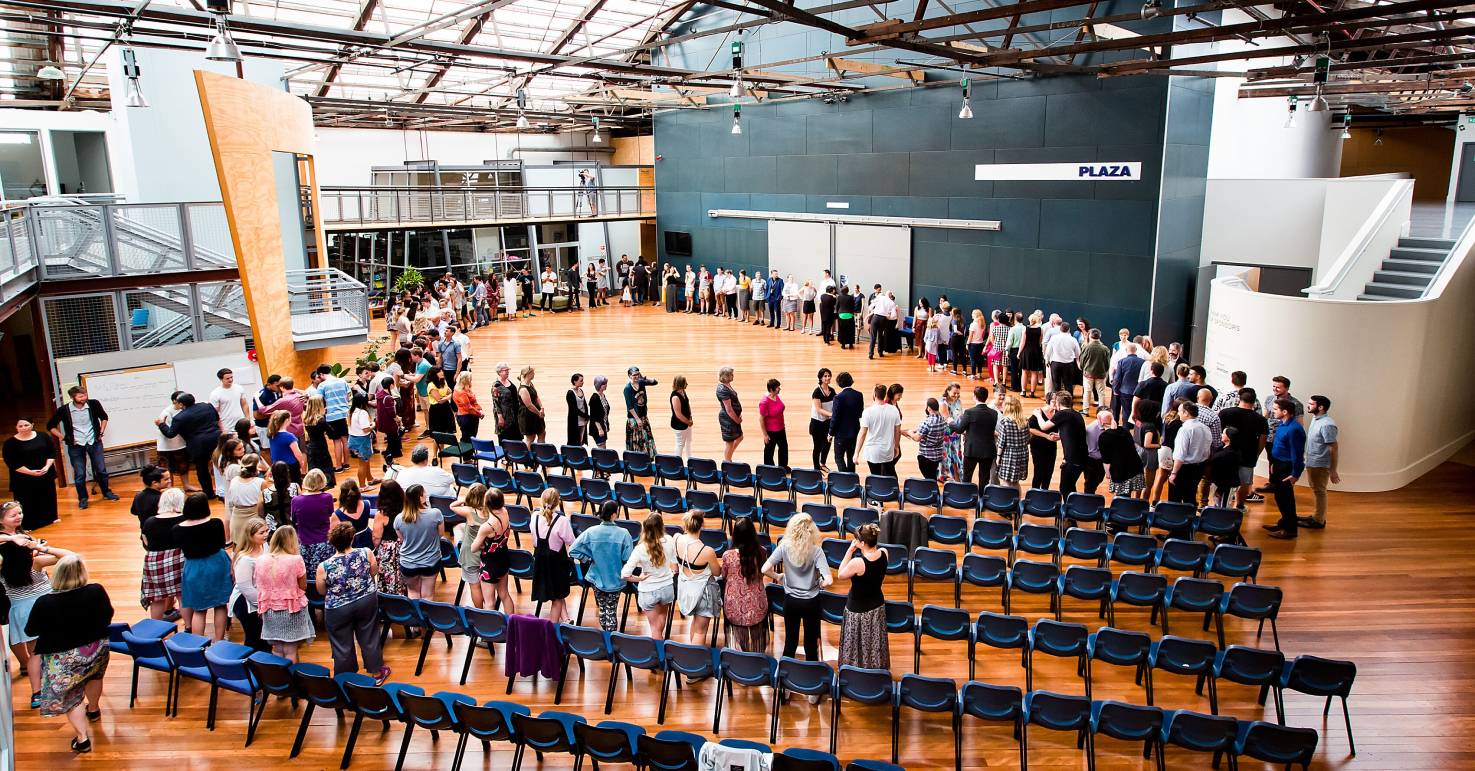 Toi Whakaari has been nurturing performers and arts practitioners for over 50 years.

The chances of students being employed after graduating at Toi Whakaari is high, partly because New Zealand has a busy TV and film industry with international connections, but also because students leave Toi Whakaari equipped with considerable knowledge, skills and experience to thrive in New Zealand’s performing arts scene.

Toi Whakaari has outstanding tutors and guest tutors, who are experienced practitioners themselves, who can successfully harness the amazing raw talent of their students. Studying at Toi Whakaari has become an essential step for students wishing to pursue a career in the performing arts, and the connection with the school does not end at graduation. The learning opportunities continue well after, and the industry connections students make while studying with us will remain important for the student’s entire career. This is a major difference between Toi Whakaari and other drama schools, both in New Zealand and around the world.

During this time the school has gained a reputation for producing graduates who perform brilliantly in their respective disciplines and who create their own work. Our graduates occupy key roles in all areas of our creative industries and over the last fifty years they have greatly influenced the performing arts in Aotearoa.

During the next 50 years, Toi Whakaari will continue to be a major voice in the New Zealand performing arts industry as we train students and give them the skills to meet the current industry demands. In addition, we give students transferable skills that enable them to easily adapt to this country’s fast-changing arts scene.

Students want to study at Toi Whakaari because they know they will be in a supportive environment, as well as being part of a highly regarded organisation with an international reputation.