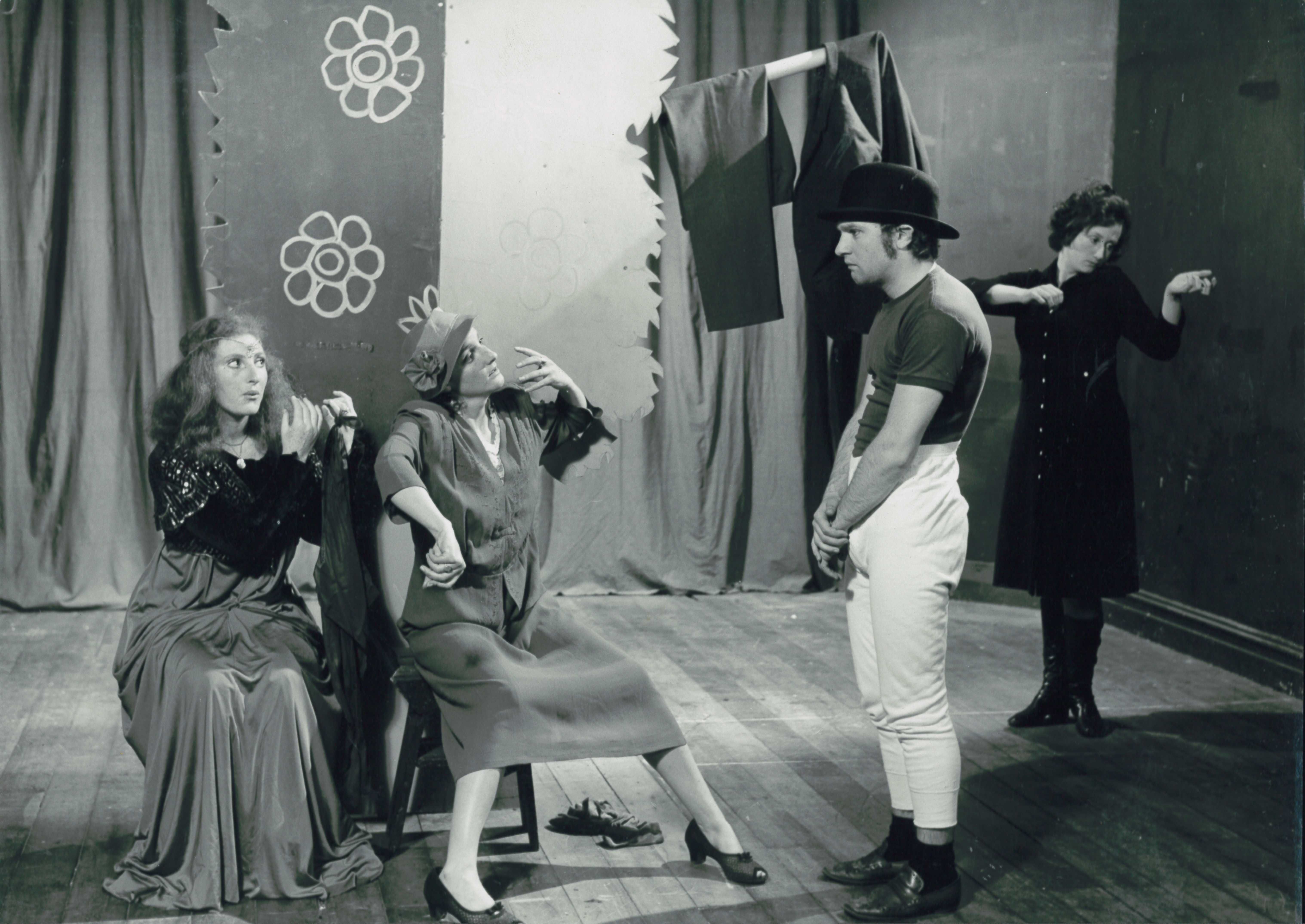 It was established in 1970 by the Queen Elizabeth II Arts Council (now Creative New Zealand) and remains the premier training ground for performing arts professionals in New Zealand. In 2020 we are celebrating our 50th anniversary. Our whakapapa (lineage) dates back almost to the beginning of the performing arts industry in this country. Together, we have grown hand in hand, and our graduates now occupy key roles in all sectors of the industry and its related fields.More than 750 of our graduates have gone on to successful careers in theatre, television, film, radio and other art forms, both here in Aotearoa and around the world.

In 1970, the QE II Arts Council (now Creative New Zealand) established a one-year course for training professional actors under the directorship of Nola Millar. The school was based in Cuba Street and started with 8 students, one full-time Director and four part-time tutors.

In 1974 the school became the New Zealand Drama School. It offered a two-year, full-time course under George Webby and started with 14 students. The school had a variety of temporary premises until it moved to 36 Vivian Street in 1988.

That year, the school explored a more bicultural way of working and was gifted the name Te Kura Toi Whakaari O Aotearoa: NZ Drama School by Te Puni Kōkiri (Ministry of Māori Development) From that time, Toi Whakaari embraced Tikanga Māori (Māori process) as an essential element in the school.

George Webby retired in 1988 and was replaced by Andrew Noble, who left a year later. Sunny Amey was Acting Director until 1991 then Robin Payne was appointed Director.

In 2006, the school graduated the first Bachelor of Performing Arts (Management) students and in 2007, the first students of the two-year Diploma in Costume Construction graduated. In 2008, the new Bachelor of Design (Stage and Screen) degree began under Penny Fitt. 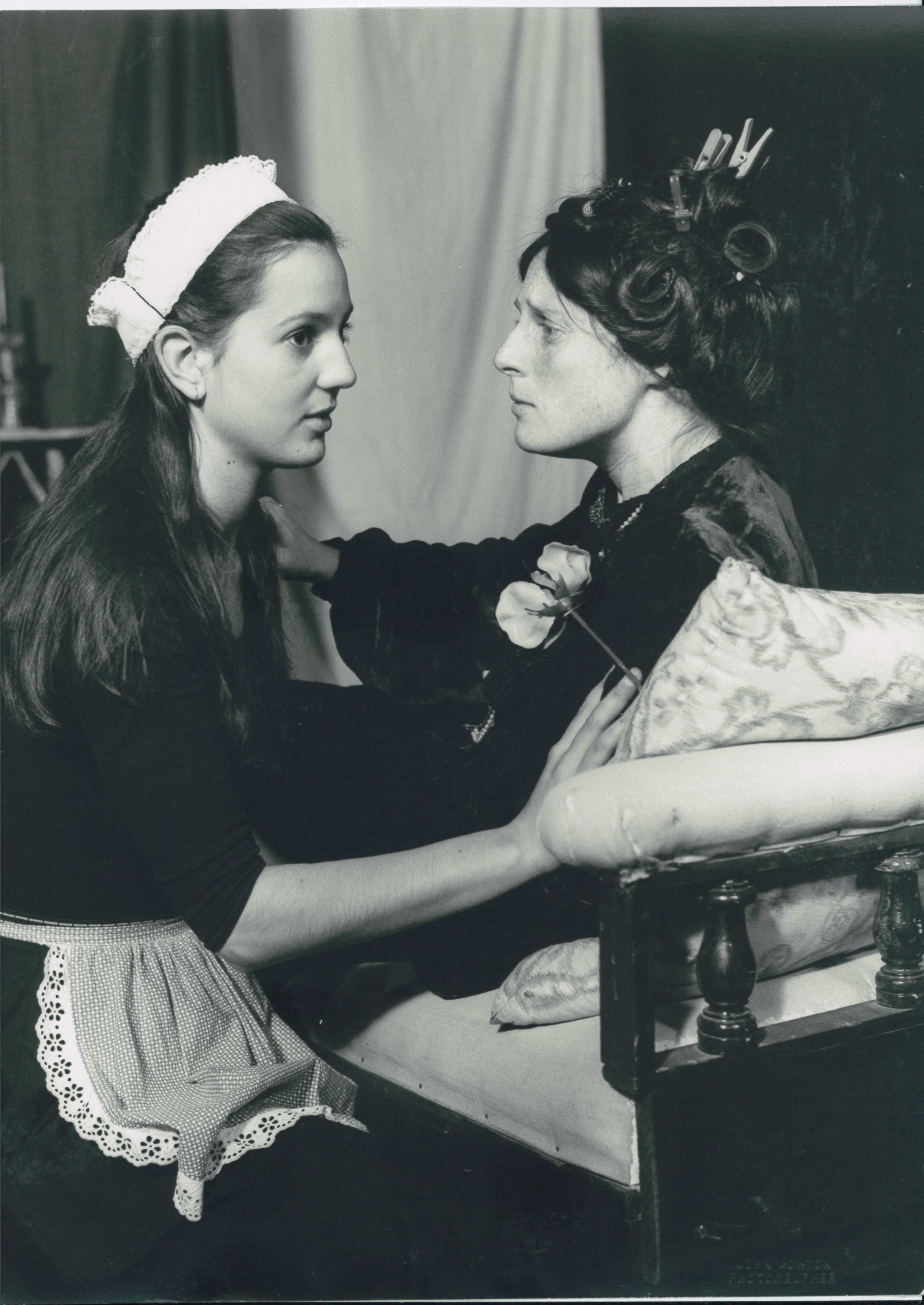 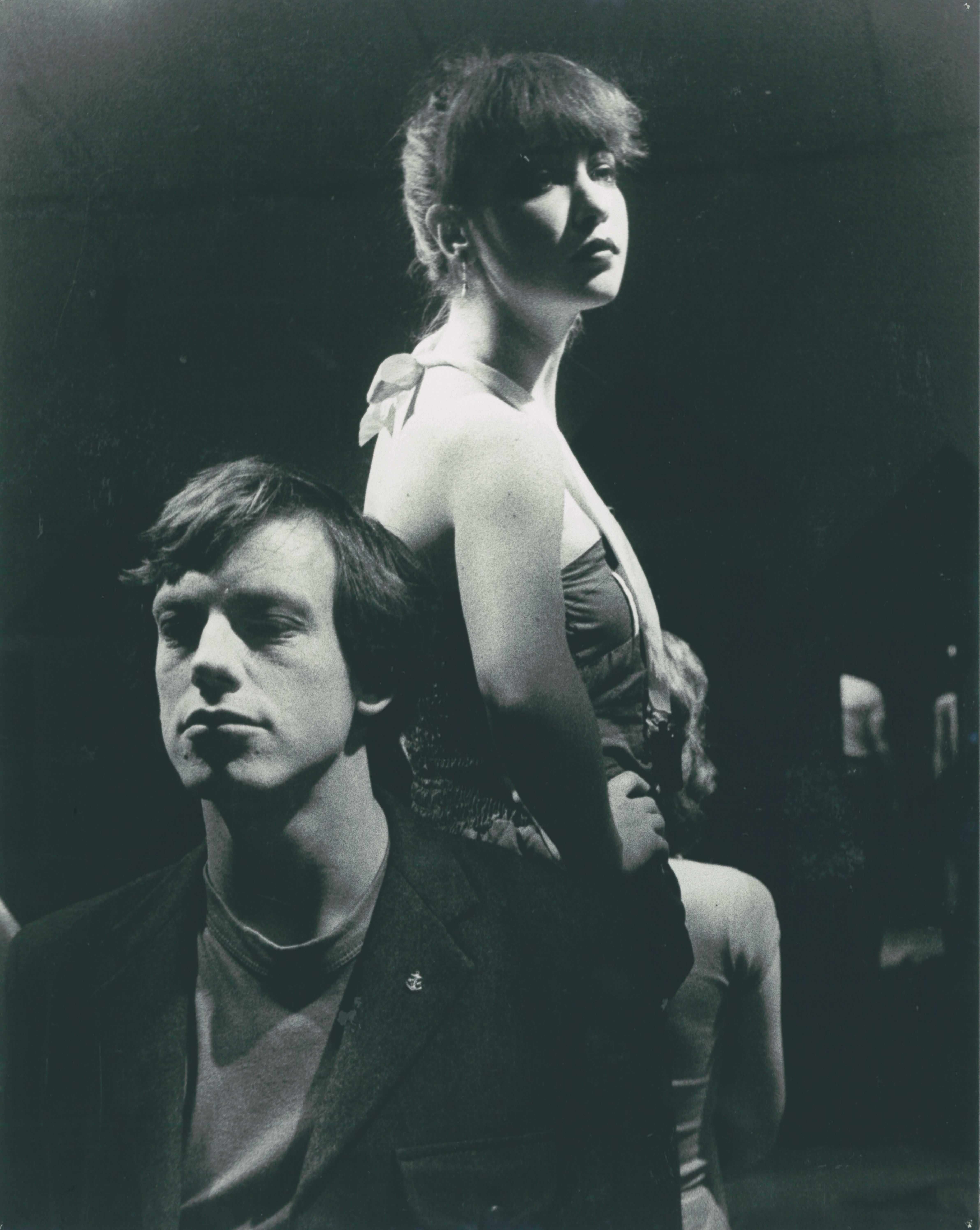 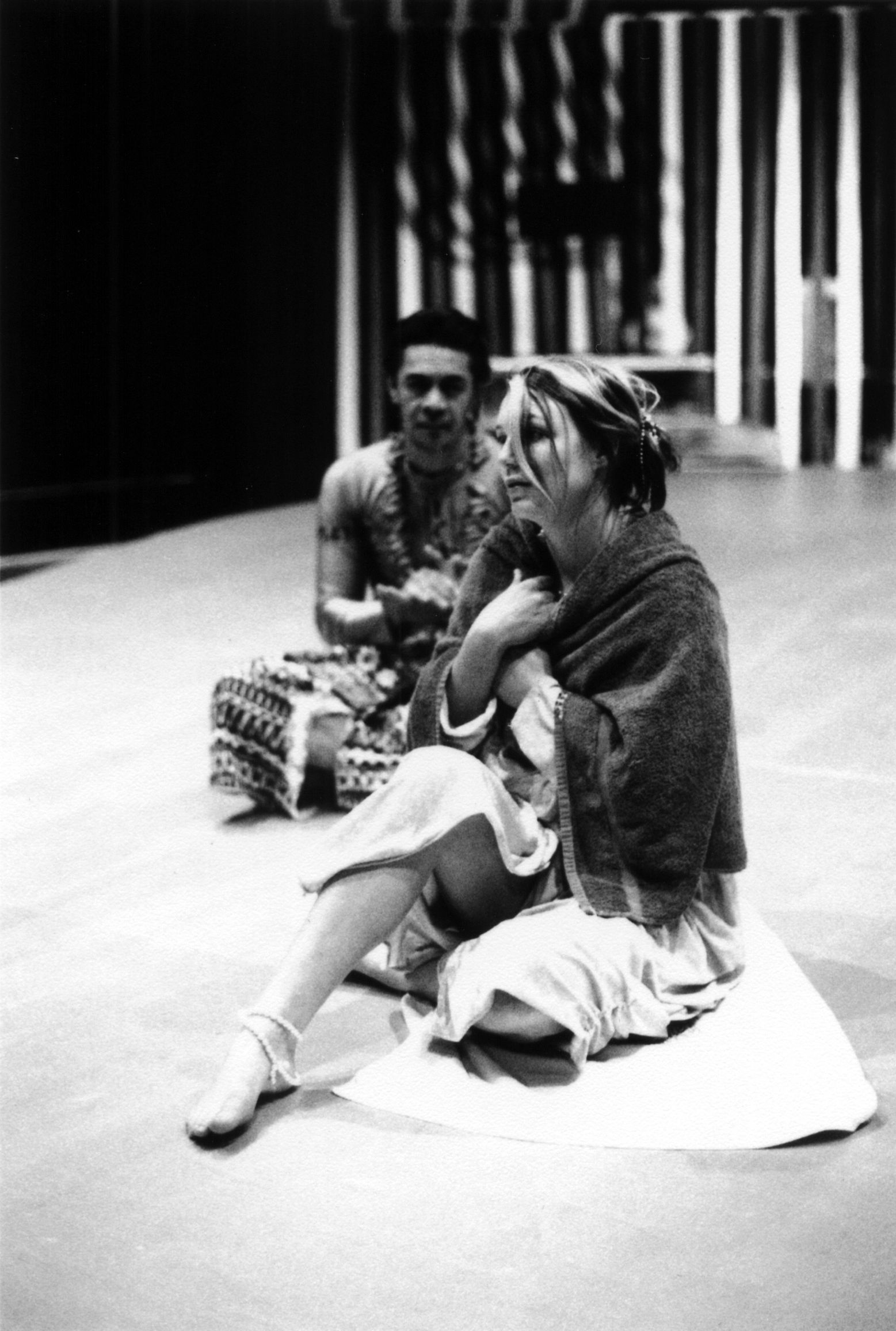 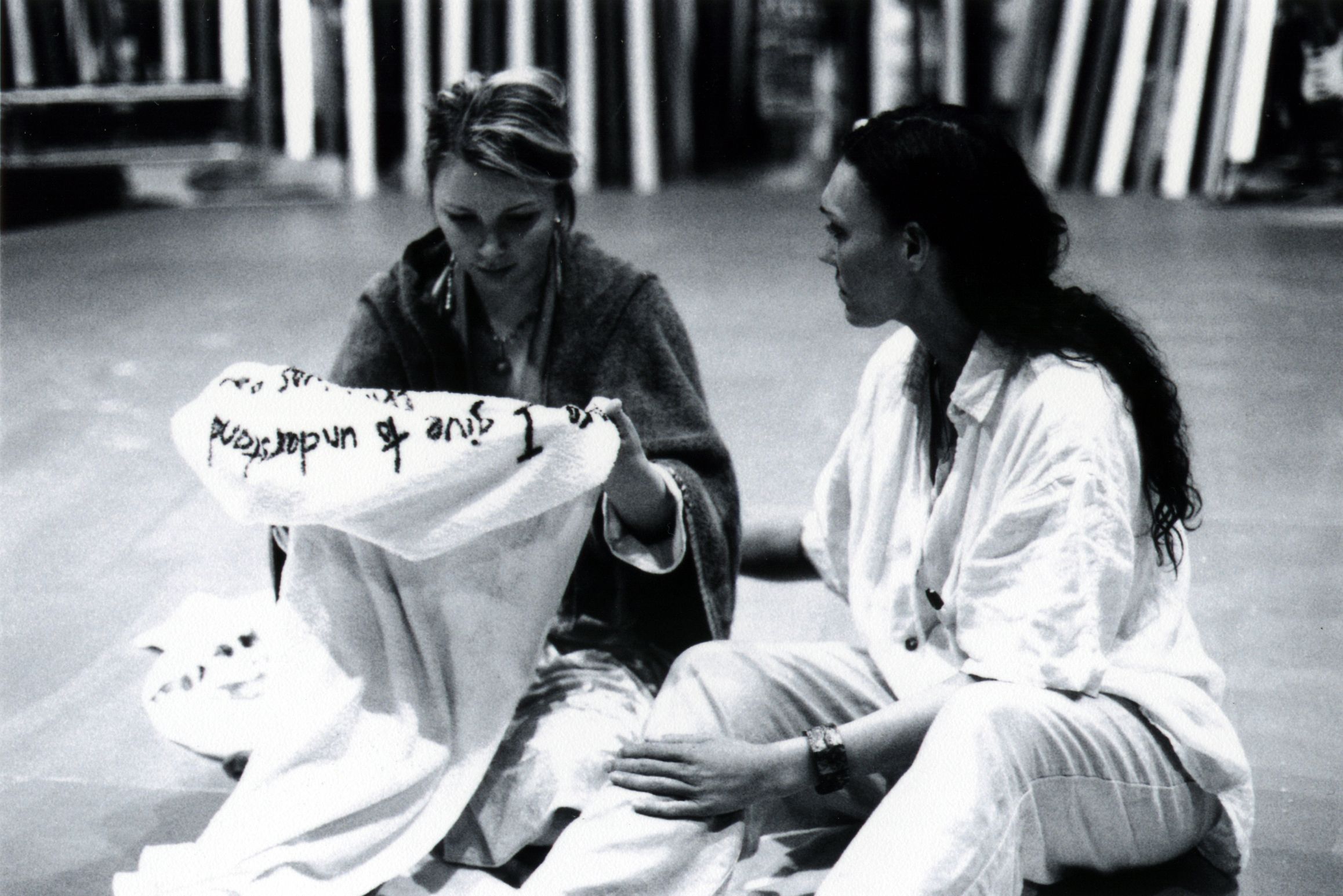 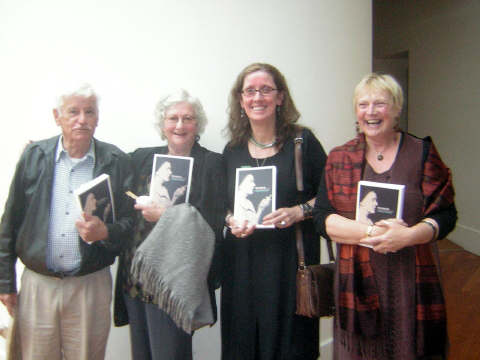