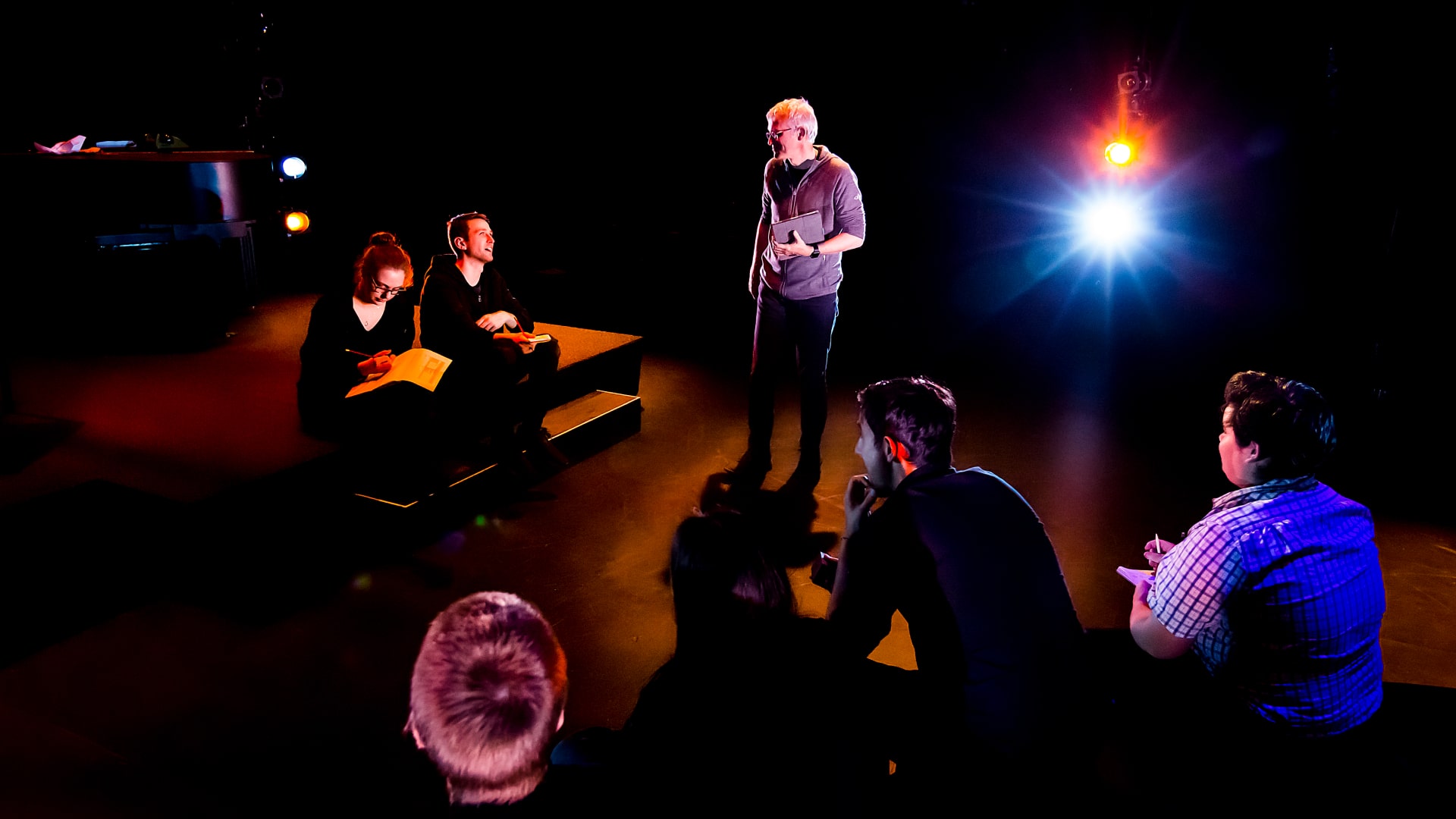 The Bachelor of Performing Arts (Management) is an intensive, full-time, three-year degree course that covers the fundamentals of arts management, including stage and production management, marketing, fundraising and sponsorship, event management and technical skills, as well as financial and strategic planning. We take up to 12 students a year, who acquire an array of practical, technical and managerial skills that lead to creative management and leadership roles in different arts environments. Students hone their skills through productions and workshops and participate in industry networks and internships with seasoned professionals. Toi Whakaari ensures that graduates can build, collaborate, think critically and manage complex processes in order to be ready to enter the arts industry upon graduation. 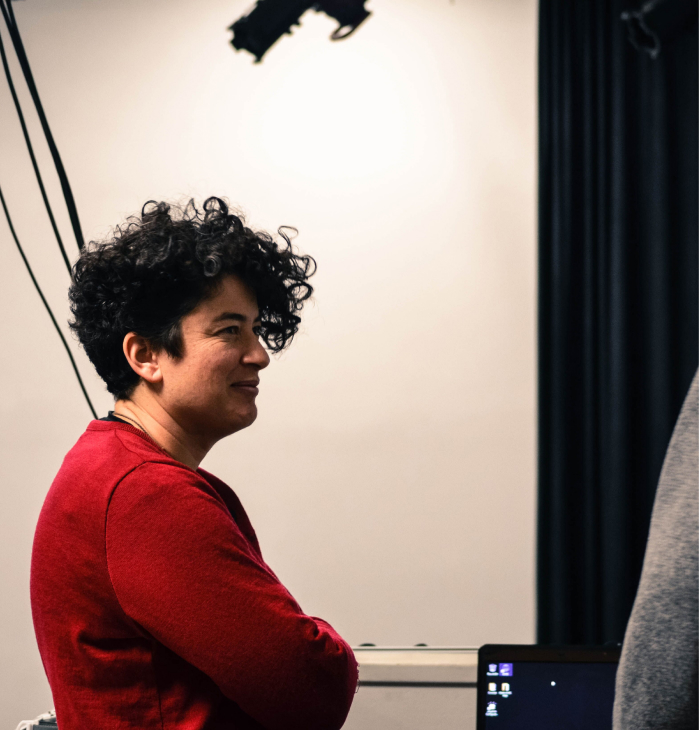 “In 2000 I graduated from Toi Whakaari New Zealand Drama School with a Diploma in Technical Production. I found my two years there to be hugely beneficial. Since then I’ve spent 20 years working fulltime in the arts industry – in stage management, lighting design and production management – in New Zealand and around the world. I often reflect on the fantastic grounding Toi gave me.”

During this three-year specialist degree course, you will learn a variety of arts management skills as well as working with all departments at Toi Whakaari to create major theatrical productions and short films.

An introduction to various arts management disciplines, production management and technical aspects of live performance and film. You will be trained in a range of technical skills ranging from lighting design to health and safety practices. You will also learn the fundamentals of arts administration. Department staff and visiting top industry professionals will mentor you.

Year 2 includes a variety of advanced studies in technical and management disciplines. You will get hands-on experience by participating in Toi Whakaari theatre and screen productions. You will also develop your own event within a mentored environment, culminating in a performance or production. Internships in the industry will give you the opportunity to work with seasoned professionals.

In Year 3 you have greater independence to develop your own projects. You will produce and promote film and theatre productions while being mentored by industry professionals. Industry internships will allow you to improve your skills and create contacts so you can, upon graduation, pursue a career in the arts industry. After graduation you will have the opportunity to further develop your special interests with post-graduate study. 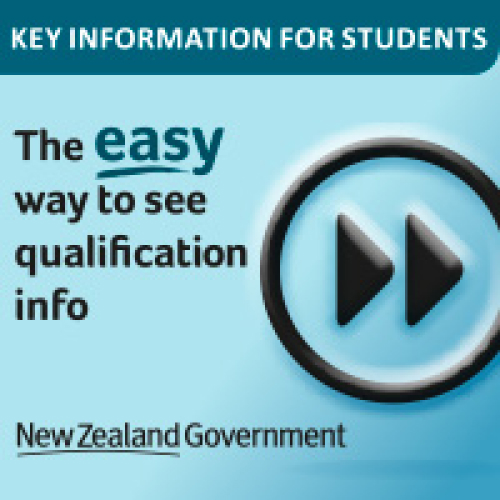 2023 ARTS MANAGEMENT APPLICATIONS ARE STILL OPEN. We are looking for ambitious people who can see opportunities to contribute to the performing arts sector. Entry to the Bachelor of Performing Arts (Management) is by application, interview and a workshop. Applicants are asked to answer some questions outlining why they want to study at Toi Whakaari, and what, with your future goals in mind, this training will help you accomplish. We also require two references - either work, school and/or character references.

In the Personal Statement section of the Application Form please answer the following questions:

As a graduate of the Toi Whakaari Arts Management programme you will have well-developed practical, administrative and managerial leadership skills. You will be flexible and your skills will be highly transferable. There are many careers that can come from gaining a Bachelor of Performing Arts (Management). The roles listed below are jobs where many of our graduates currently work in, with their skills being highly transferable. Jobs where your degree would be useful include: 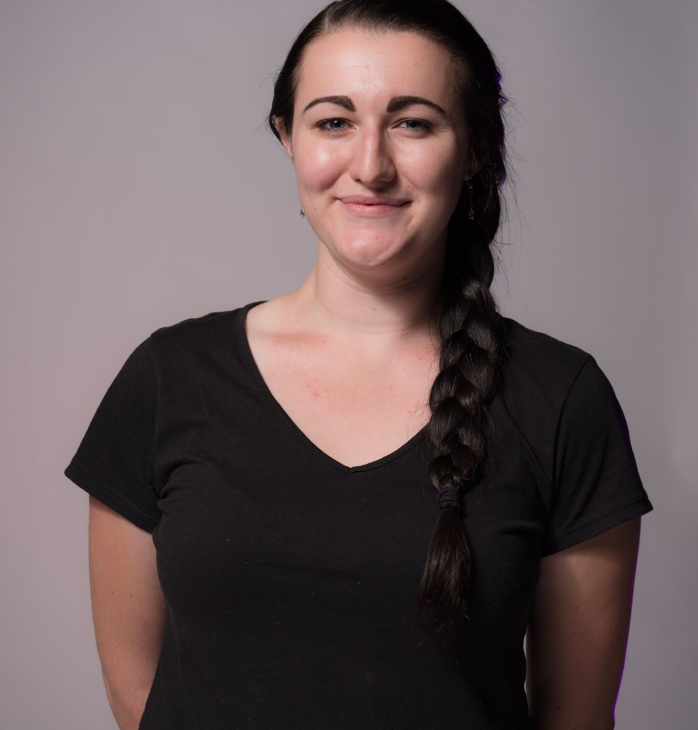 “The interdisciplinary nature of the course creates a vigorous training ground, mirroring that of the performing arts industry. Toi Whakaari accommodated opportunities for connections and professional development with world-class performing arts practitioners. Through this training, I was able to explore how to strengthen my interpersonal skills to enhance my adaptability as a stage manager and theatre technician. This has allowed me to create a durable and fulfilling career in the arts." 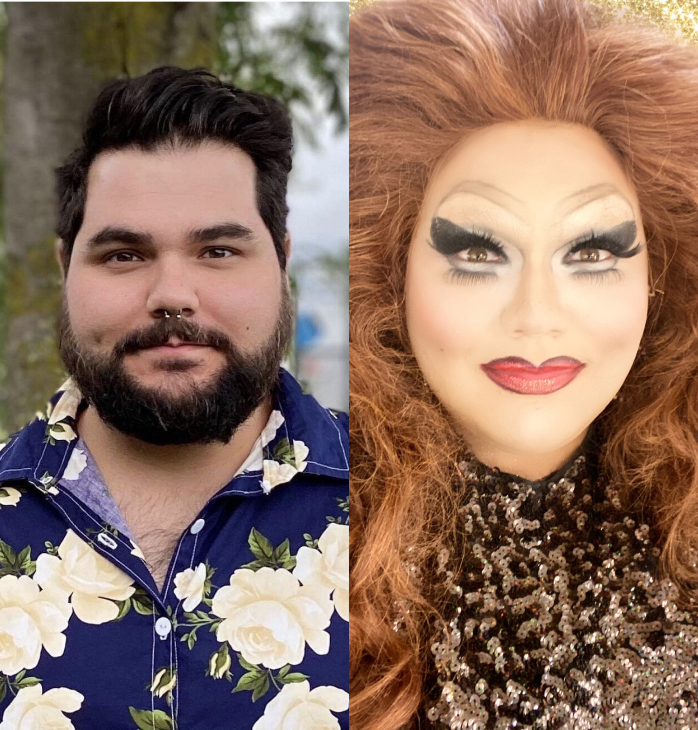 “Toi Whakaari has given me the skills not only to be able to work in the theatre industry but to advance my drag career. I have worked in Australia and New Zealand’s theatre industry, including Melbourne Theatre Company. I have also toured with different theatre shows, including my autobiographical Confessions of a Drag Queen which performed in the prestigious Sydney Opera House. All the skills I learned at Toi Whakaari are transferable to different disciplines and have set me up for life.” 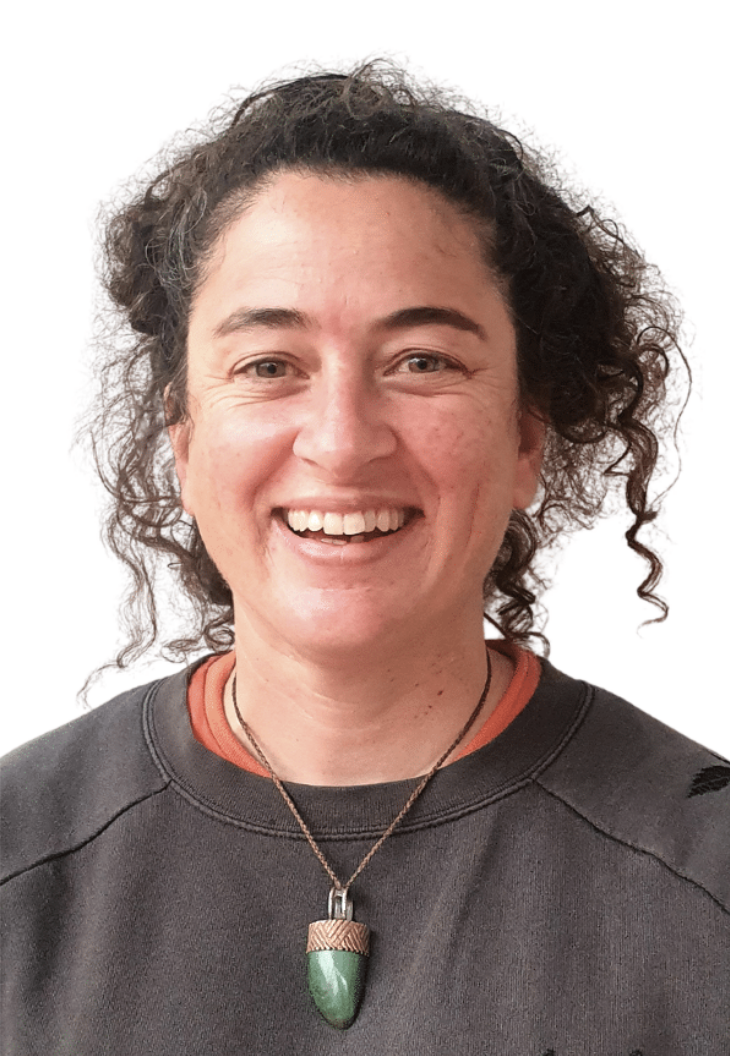 Natasha has had a 20 year career working in the Arts in both New Zealand and Australia.  She has Production Managed for many independent theatre companies and Festivals since graduating from Toi Whakaari: NZ Drama School in 2000.

In 2008 she moved to Australia to work for Performing Lines as a touring production manager and lighting technician.  During her time there she successfully toured shows nationally and internationally for various independent art companies.  Works include 18 week tour of Ilbijerri Theatre Company Jack Charles V The Crown, Marrugeku’s American 2012 tour of Buru and their Melbourne debut of Gudirr Gudirr, Shaun Parker and Dancers 2011 UK tour of Happy as Larry, Splinter Group’s 2010 Roadkill tour to Venice Dance Biennale and Facyl Festival, Salamanca, Spain, 2009 tours to the UK, Seattle, Germany, Israel, Canada and Australia of Tanja Liedtke’s dance works Twelfth Floor and construct.

Since returning to Aotearoa she has Production Managed for New Zealand Arts Festival, Technical Manager of Hawkes Bay Arts Festival, Kia Mau Festival, CubaDupa and World of Wearable Arts, along with companies Barbarian Productions and Tawata and is a founding member of Muscle Mouth. 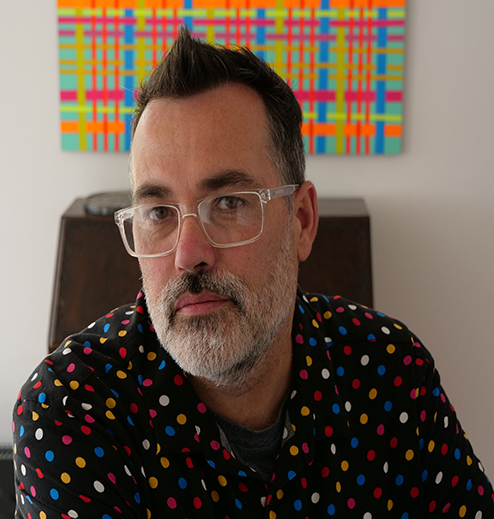 Dr Sean Coyle is a performance designer, photographer, artist and educator. He originally trained at Toi Whakaari (Technical Production) and has since completed a Graduate Diploma in Dramatic Arts Design from VCA (University of Melbourne), an M.A (Art and Design) from Auckland University of Technology and a PhD from the School of Creative Arts - University of Tasmania.

He was previously Head of School at the Pacific Institute of Performing Arts (PIPA) in Auckland for 12 years and was a lecturer in Theatre at Victoria University of Wellington from 2018 to 2021.

He has been a designer for theatre and television throughout New Zealand and Australia for nearly 30 years and is currently developing his art practice which moves between scenography, photography and performance. 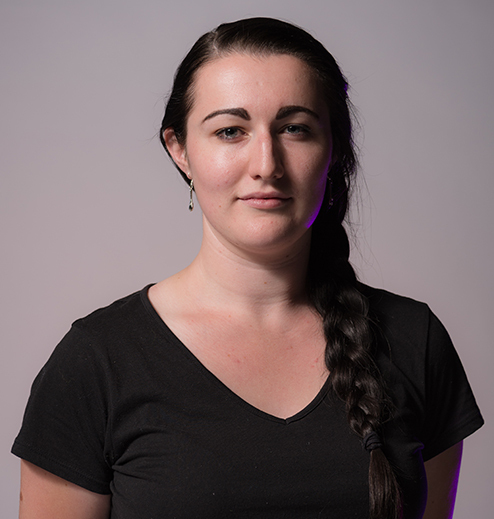 Ashley graduated from Toi Whakaari: NZ Drama School in 2017 with a Bachelor of Performing Arts Management.

Upon graduating she went on to work for the Wellington City Council as one of the Site Managers for their annual Gardens Magic event of which she has co-led for the last four years. Following this she has worked for Auckland Theatre Company, NZ Dance Company, Silo Theatre, Capital E: National Theatre for Children, NZ Arts Festival and World of Wearable Arts.

When Ashley is not stage managing, she freelances as a lighting and staging technician.

“My 'Stage Management Mantra' is to be a multi tool stage manager. I believe in working in other areas of the performing arts so that I have a better understanding of how a stage manager can work more closely with other departments.”