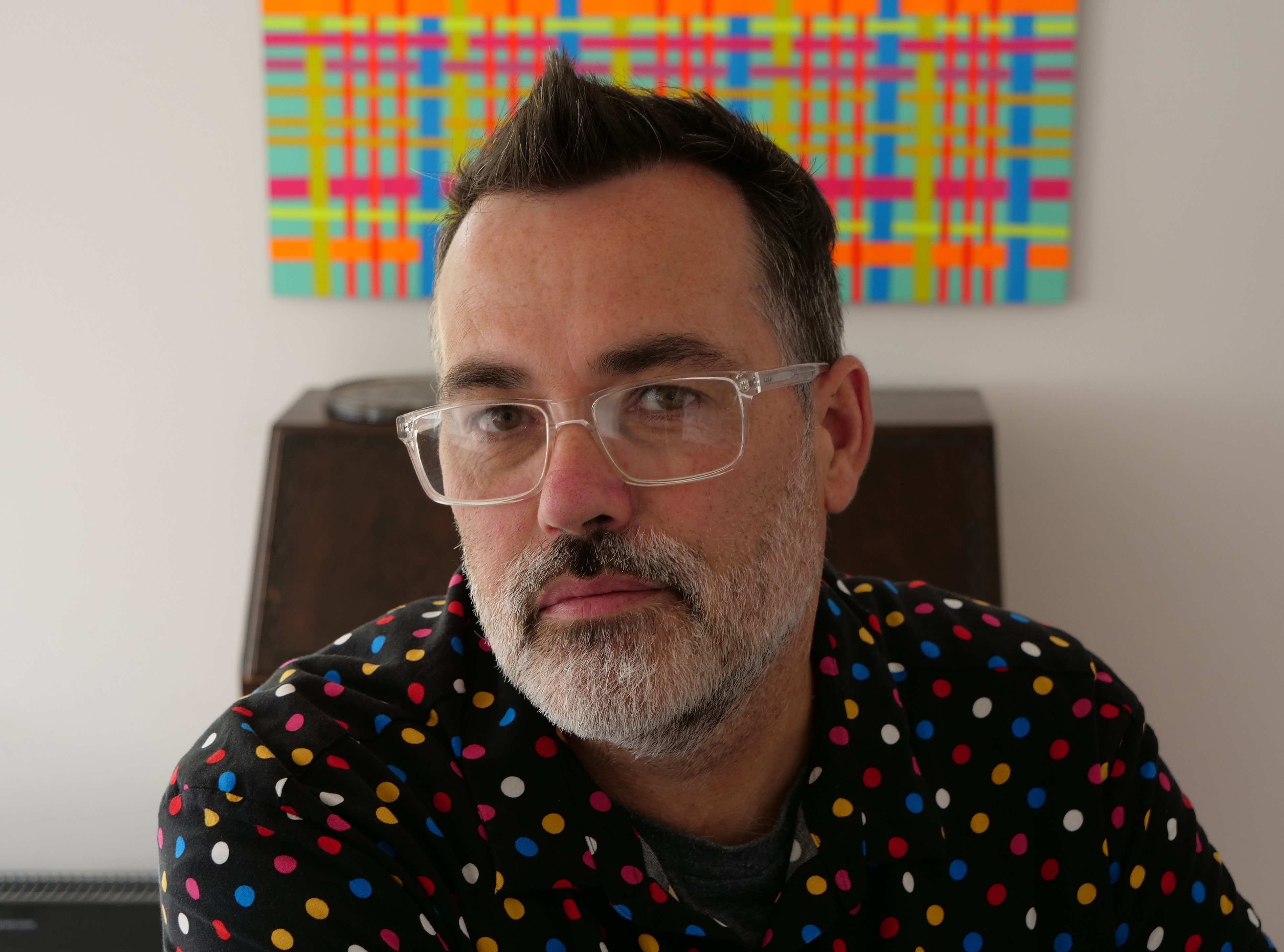 This new position was created to enhance collaboration between the departments and to develop the strategy and implementation of research practices within the school.

“Sean returns to our kura with a breadth of knowledge across the visual and performing arts industries here in Aotearoa and in Australia, and he brings depth in terms of scholarly research and years of teaching experience.”

Sean is a 1993 Technical Production Graduate of Toi Whakaari and since graduating has been a regular guest tutor. He has a Graduate Diploma in Dramatic Arts Design from VCA (University of Melbourne), an M.A (Art and Design) from Auckland University of Technology and a PhD from the School of Creative Arts - University of Tasmania. During his PhD candidature in Tasmania he worked as a lecturer and course coordinator within the Theatre faculty. Prior to moving to Tasmania he established the Pacific Institute of Performing Arts(PIPA) in Auckland and remained Head of School there for twelve years.

Alongside his academic career, Sean has worked extensively throughout New Zealand and Australia for over twenty five years as a performance designer, art director and photographer within theatre, television, film and the visual arts.

"I am thrilled to be returning to Toi Whakaari, the institution that had such a profound influence on me early in my career,” says Sean. “Almost 30 years later I still nurture the friendships and working relationships that were formed during my time as a student there. Having since studied and worked at many other institutions throughout Australia and New Zealand it is the uniqueness of Toi Whakaari, as the premiere practice-based training ground for the performing and screen arts in Aotearoa that is most exciting to me."

Most recently Sean has been working as the Scenography Lecturer and MFA co-ordinator at Te Herenga Waka: Victoria University of Wellington since 2018 and in 2019 he won the Wellington Theatre Best Set Design Award for his work on Pakaru, written by frequent collaborator and fellow Toi Whakaari Tutor, Mitch Tawhi Thomas.