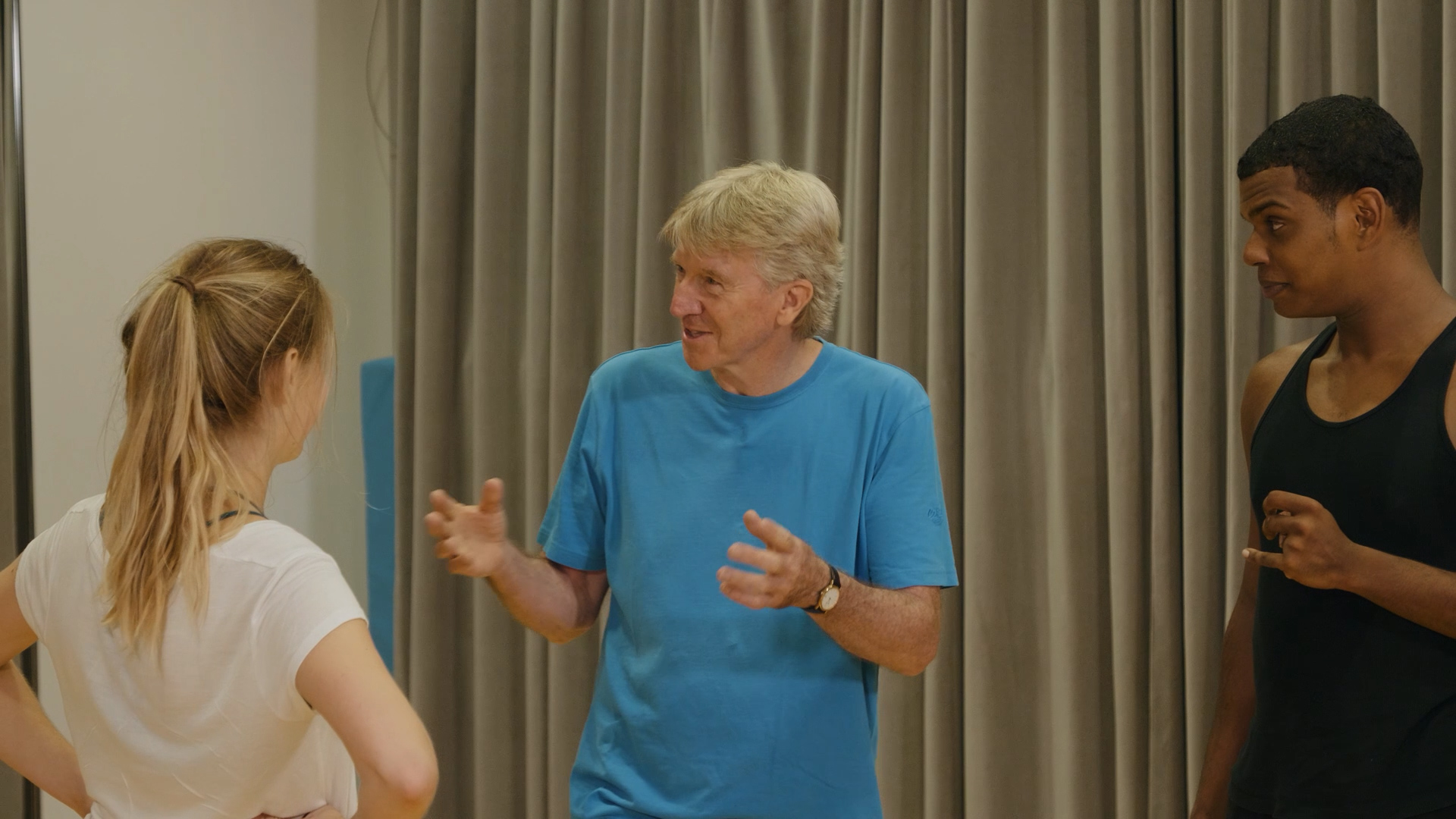 He’ll show actors how to step up to the next level of success, based on his system, outlined in his bestselling book, The Outstanding Actor, Seven Keys to Success. (Bloomsbury)

“I’m delighted to come back and help New Zealand actors develop their skills,” he said. “Many of the actors who come to me in Britain and the USA feel stuck in their careers and want help to get better parts and do more exciting work. Part of the answer is about daring to think big and take risks. What’s the point of aspiring to mediocrity?”

Ken’s methods certainly worked for some of his past students:

"Ken's classes were some of the most interesting and diverse that I was lucky enough to attend in drama school. He opened the mind to what acting could be. There seemed no end to the possibilities, to the depth, only how far you were prepared to go." Ewan McGregor

“Ken taught me that the qualities of warmth and generosity are the ultimate power.” Lily James (Cinderella, Pam and Tommy).

If we can all perform with half the warmth and generosity with which Ken has been teaching for the last 30 years, then we will have fulfilled our responsibility as story tellers, and audiences all over the world are in for a real treat." Damian Lewis  (Homeland, Billions)

Ken Rea worked as an actor and director in the 1970s at Auckland’s Mercury Theatre, Wellington’s Downstage and in the TV soap opera, Close to Home. He will also be celebrating the 50th anniversary reunion of his company the Living Theatre Troupe, with special events on Waiheke Island on 28th and 29th January. And he will give a talk and workshop at his old school, Rotorua Boys’ High on Thursday 9th February.

Early-bird registrations are now open online here, closing on January 20th. General registrations will be open until all spaces have been filled.