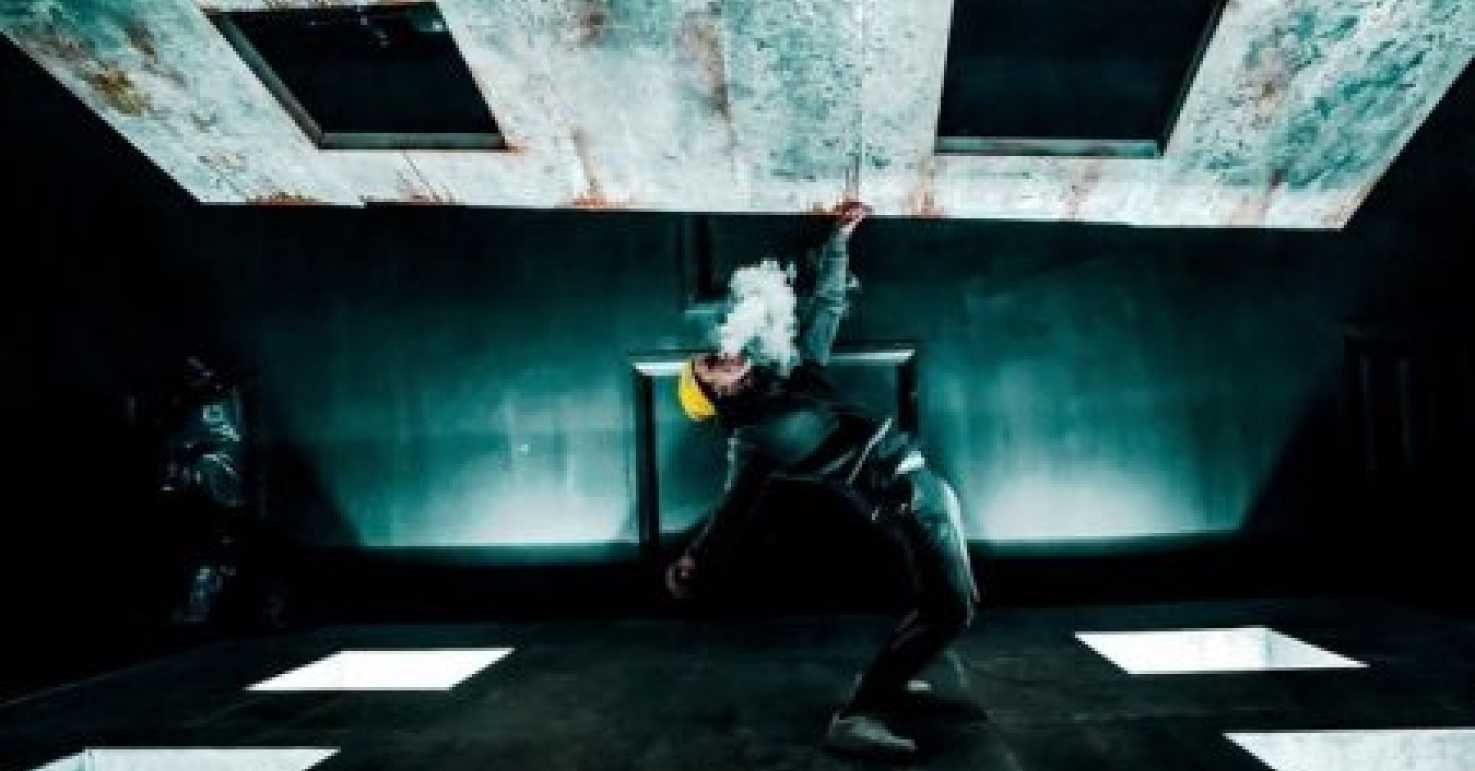 Pakaru by Mitch Tawhi Thomas, (Senior Acting Tutor here at Toi Whakaari, phenomenal playwright and accomplished actor) has been nominated for seven awards at the Wellington Theatre Awards 2019.  Mitch also picked up a nomination in the Outstanding Performance category for his portrayal of Claudius in the Summer Shakespeare’s production of Hamlet.

Director of the Year

Production of the Year

Pakaru won the 2019 Adam NZ Play Award, the second time Mitch has claimed the top prize, his first being in 2012 for Hui.

The Awards ceremony will be held on Sunday, 8 December in Shed 6.