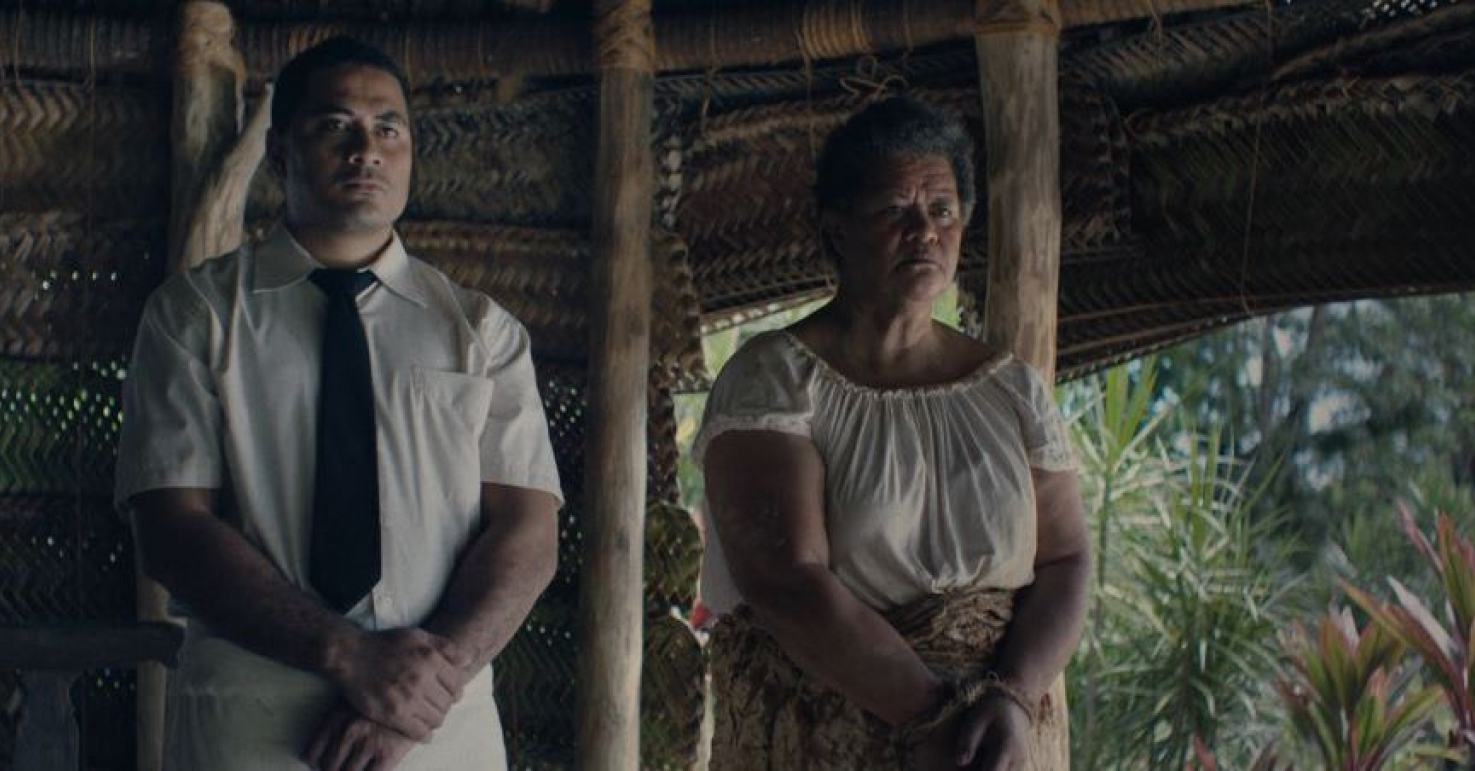 Show Me Shorts is Aotearoa New Zealand’s leading international short film festival. They are a competitive Academy Awards-accredited festival with a range of awards and prizes that screens in cinemas nationwide each Spring. Respected and experienced judges from the film industry help decide the winners, with creativity, cinematic films and original vision being strong factors they look for.

In 2019, we are thrilled to announce that Toi Whakaari’s short film HUSH (made by Toi Whakaari students in collaboration with esteemed director Armagan Ballantyne) was nominated for four awards – Best Actor, Best Director, Best Film and Best Cinematographer alongside other industry professionals’ short films and won three out of the four award categories- Best Cinematographer, Best Actor and Best Director Award. This is exciting and a significant recognition for the high quality training and student work that happens every day at Toi Whakaari.Toi Whakaari, NZ Drama School is the premium drama school in NZ, celebrating its 50th anniversary in 2020. We specialise in training students in Theatre and screen and offer programmes related to performing arts from Acting, Performing arts management and design to making costumes and Set and props. Collaboration, context & practice are  significant learning outcomes for students and they are encouraged to work with other departments throughout the year while learning their core skills. In recent years, Toi Whakaari have been training students in making short films with continuous support from the industry each year.

Toi Whakaari are also proud sponsors of the Best Actor award for the past few years.

The nominees in this category for 2019 were all women:

We are pleased to note that 3 out of the 4 nominees of this category are Toi Whakaari Graduates and a mother of one of our current student. We are once again thrilled to share that Margaret Sydenham won the Best actor award in 2019 and during the making of this film Margaret was also a current Toi Whakaari Acting student.

The Toi Whakaari Best Actor award at Show Me Shorts Film Festival acknowledges a stand-out performance in a New Zealand short film. The prizes include $500 cash, a copy of Final Draft writing software, flowers, an engraved bronze winners badge and certificate. Congratulations to all of the nominees and winners.