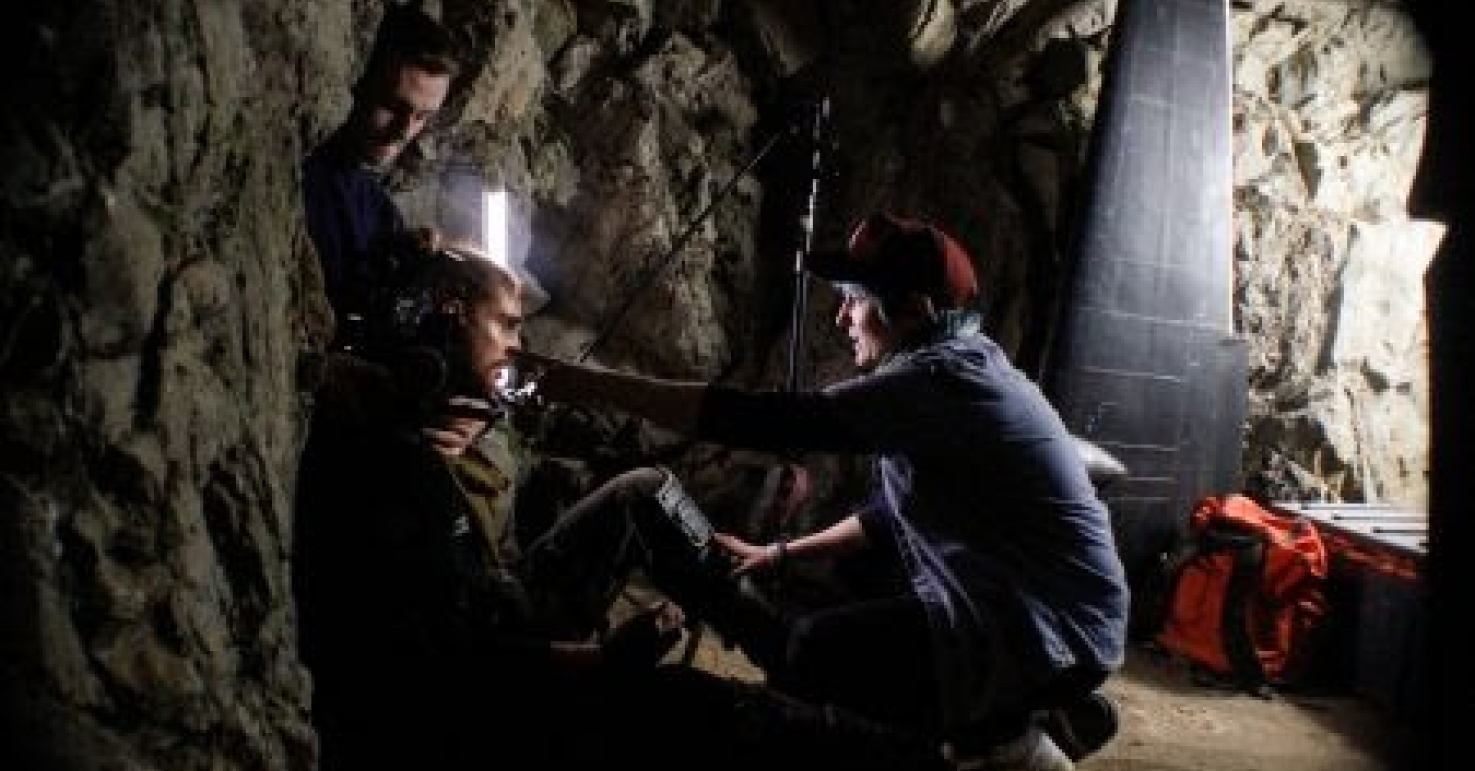 Toi Whakaari Student Fil Kopelman is currently working on his short film EXCAVATION POINT THESTIAS. It’s a grounded, character driven sci-fi about excavators on a desolate planet, with a dash of “Indiana Jones in space”. As a final year student of Scenic Construction and Properties, Fil has chosen to focus his Independent Research Project on working with scale, building scale models and sets for the short film. Two full-scale sets were erected in the Sound Studios at Te Whaea for principal photography during the term break in July.

Relying on the strengths of other people, crafts and mirroring industry practice, Fil has been able to see a dream come to fruition. He hopes that the film will go on to show in various film festivals and be used as a portfolio piece for all the people that worked on it.

EXCAVATION POINT THESTIAS will be showing at The Toi Film Premiere in November 2019, there will also be a big exhibition showcasing the work behind the short film at the Festival of Work in Development at the end of August.