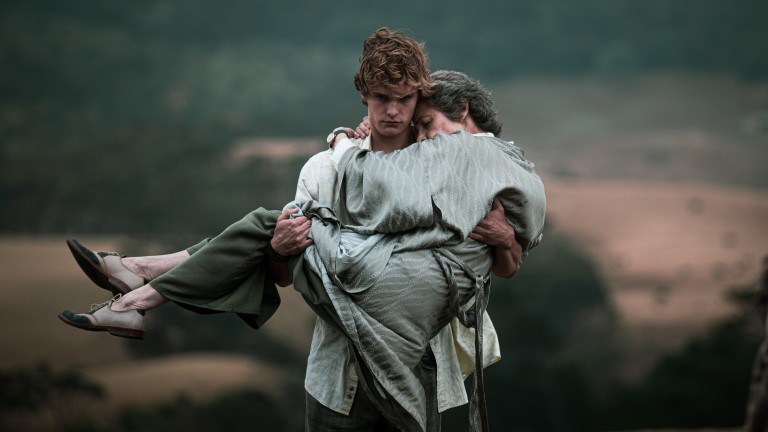 Juniper is a coming of age story directed by Acting graduate Matthew Saville that's sure to tug on your heart strings. "On returning home from boarding school, a self-destructive teenager discovers his gin-soaked grandmother has moved in. A battle of wills ensues which enables him to embrace life again, and her to face her own mortality."

This is Saville's first feature film and releases in theatres on 28 October.

You can watch the full interview here.