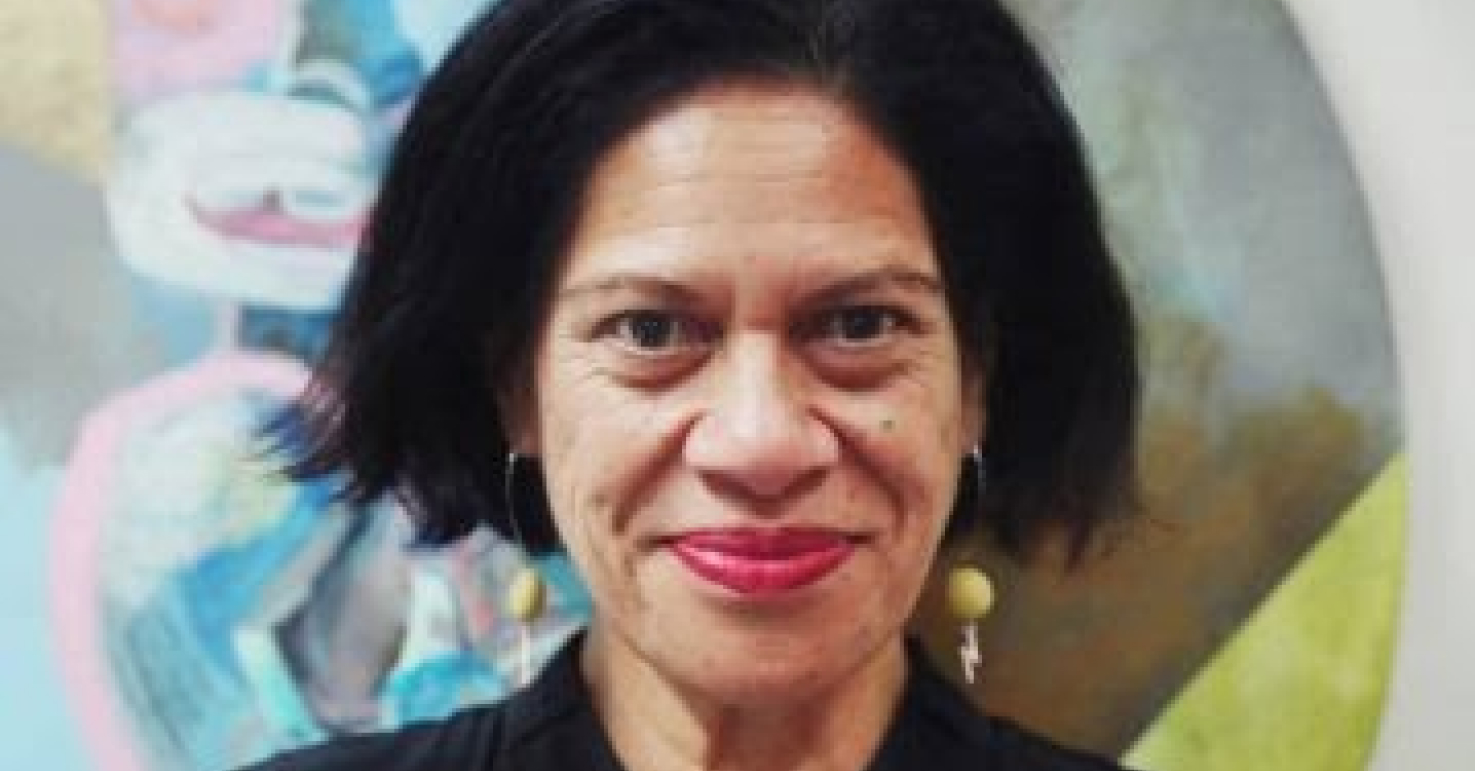 The Toi Whakaari Board has just announced that acclaimed actor and arts manager Tanea Heke (Ngā Puhi) will be Director of Toi Whakaari: NZ Drama School.

The Toi Board is delighted to announce the appointment of acclaimed actor and arts manager Tanea Heke (Ngā Puhi) as Director of Toi Whakaari: NZ Drama School following her role as the Interim Director since January. “The Board has been impressed by the rapid progress Tanea made as interim Director. She has connected the staff and students to a wide array of networks in Wellington and across the sector, at all times focused on strengthening the student journey within the school. We have received a lot of very positive feedback about Tanea; there is a lot of excitement about the future of Toi Whakaari under her leadership – and we certainly share that excitement”, says, Tim Walker, Chair of the Board.

Tanea is a well-regarded industry professional. She understands the creative world and has a strong background in arts administration. As Interim Director, she has shown leadership as an advocate for Toi Whakaari, Aotearoa’s leading performing arts education provider.  Her industry knowledge and experience as an artist along with strong industry connections will be invaluable to the school. Being an Alumni of Toi Whakaari, she is particularly interested in the importance of the student journey beyond the school. Her commitment to upholding kaupapa Māori, mana Māori and mātauranga Māori in her work is a priority.

“Tanea Heke is an extraordinary woman; a leader, a team player, a shaker and mover, a practical doer not scared of hard work and an inspiration to many people.   Her appointment as director of Toi Whakaari is great for Aotearoa’s New Zealand’s national theatre school.   She will lead the organisation into the future – a future that welcomes everyone, says Carla van Zon, who, in a previous life, worked with Tanea at Creative New Zealand. Carla has also held the roles of Artistic Director at the Auckland Arts and New Zealand Festivals.

Some of Tanea’s career highlights include working at Taki Rua as programme manager, as an exhibition manager at Te Papa, overseeing NZ’s participation at the Venice Biennale for Creative New Zealand curating the Aotearoa’s cultural programme as country of honour at the Frankfurt Book Fair in 2012 and managing the Aotearoa delegation at the Festival of Pacific Arts in Guåhan.  She has sustained a career as an actor/producer working in both theatre and film- including roles in  No. 2, Second Hand Wedding and Eagle vs. Shark, and a defining role in Waru. She and Nancy Brunning are collaborators and co-founders in the theatre company, Hāpai Productions.

We are excited to welcome Tanea officially into her role as the Director.