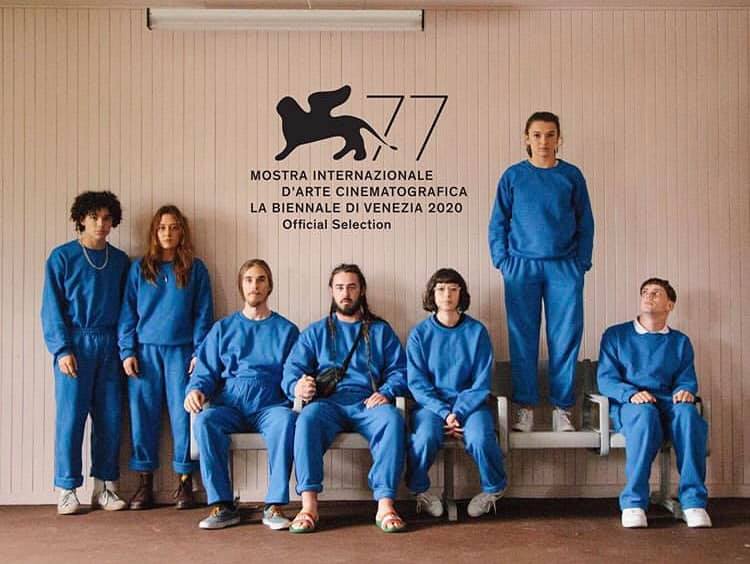 Venice, along with Cannes Film Festival, are two of the most prestigious film festivals in the world. The Festival is the first major international gathering to take place since the start of the global COVID-19 pandemic.

In previous years, Toi Whakaari films (Toi Film) have screened at numerous international film festivals including the Berlinale, Melbourne, and New Zealand, but this is the first time a Toi Film has been recognised by Venice Film Festival.

Toi Whakaari Director, Tanea Heke says “While the school is known for teaching world-class quality processes and producing innovative products, the world is now able to see some of the work we have the privilege to see our students produce. We are beyond proud of Judah Finnigan, who directed Workshop, and all of the students and Toi Whakaari whānau involved in this Toi Film.”

One of the advantages of studying with Toi Whakaari is the industry professionals who teach and mentor throughout the year. Senior Tutor of Screen & Creative Practice, Vaughan Slinn, specifically recognises the contribution made by Toi Film Consulting Producer and Dramaturg Brita McVeigh, as core to the success of Toi Film. McVeigh supports the creative development of the films, as well as guiding partnerships between the school and some of the best filmmaking talent in Aotearoa, which included Finnigan, director of Workshop.

“Our school is bespoke and our staff are committed alongside the ambition for our students,” says Slinn. “They have encouraged students to aim big and global and compete with professionals. The result of that commitment has really paid off.”

For the last seven years, Toi Film has grown in its ability to reach wider audiences, reaching competition at Venice in 2020 is further recognition of the incredible success of our Toi Film project and the talent of our student body.

“Now we’d like to see more students create work like this,” adds Heke. “Toi Whakaari registrations are open now for all five performing arts courses. Join us and add your world class contribution to the arts.”