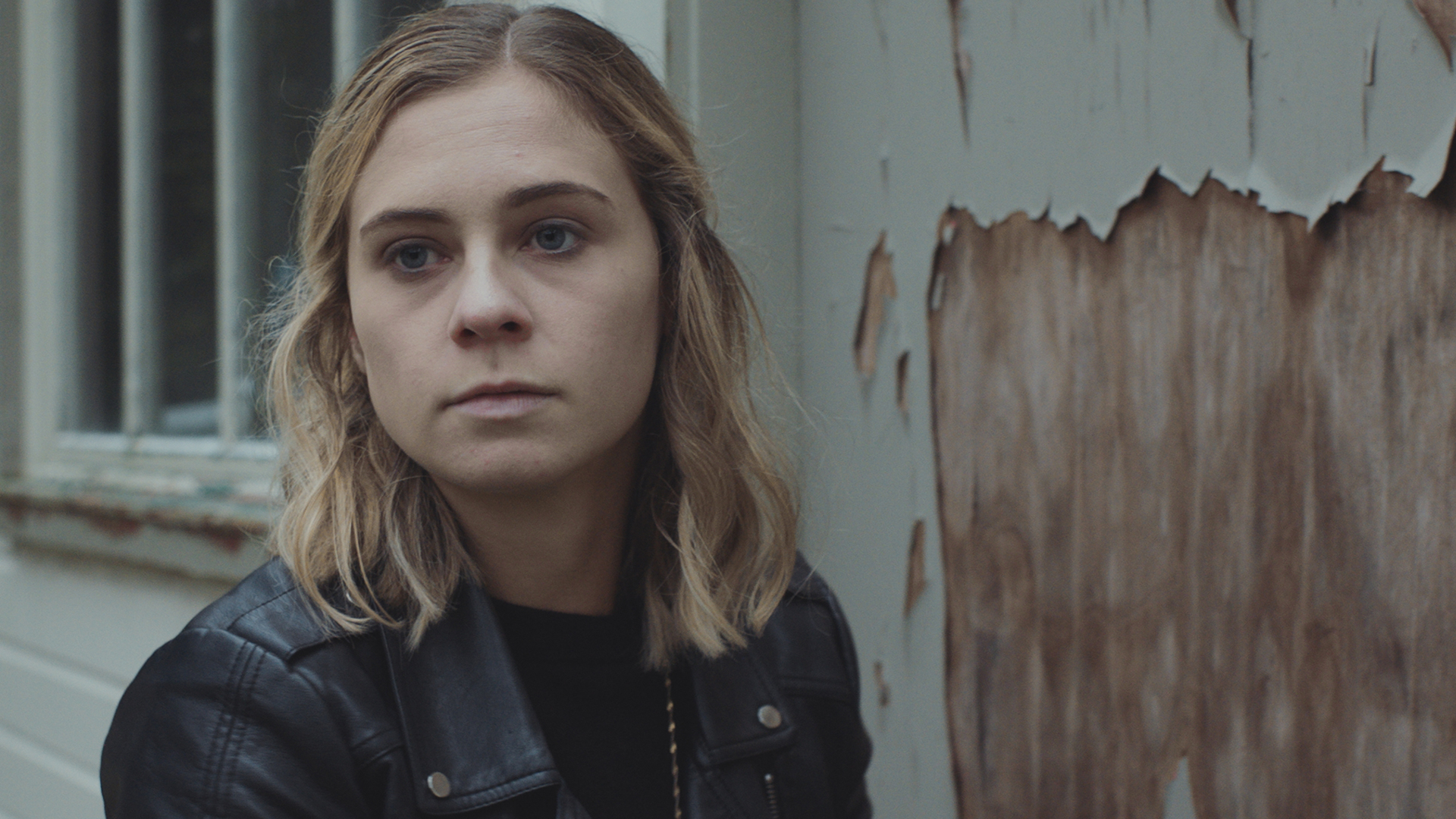 Margaret was awarded the Toi Whakaari Best Actor Award for her role in the David Hay drama Hot Chocolate. This is the second consecutive year she has received the Best Actor Award and Festival organisers say "she is clearly a talent to watch."

Toi Whakaari Tumuaki, Tanea Heke, who presented the award to Margaret last night says, “It was special to present the award to one of our talented graduates. Ko te wahine mīharo ia. The future holds endless possibilities for Margaret and all of them are positive. Ngā mihi to Show Me Shorts for celebrating Aotearoa’s short films and showcasing our strong film industry.”

When the 2020 Toi Whakaari Best Actor prize was awarded to Margaret the judges said of her performance in Hot Chocolate: "Margaret Sydenham gives a gut-wrenching, truth-soaked performance demonstrating skill and nuance."

Toi Whakaari Board Chair, Tim Walker also gave praise, “What a stunning performance from this talented recent grad. On behalf of the Toi Whakaari Board I am proud to once again be celebrating our graduates as they succeed in the performing arts. Margaret is a credit to the school and we look forward to seeing what comes next.”

Hot Chocolate is a tense drama directed by David Hay in which Margaret plays a young woman who discovers a dead body and tries to shield her young sister from this knowledge, while alerting authorities to the incident. Hot Chocolate screens as part of the Moments of Truth section of the Show Me Shorts programme.

Tanea went onto say “It was also wonderful to see graduate Cian Elyse White’s first film, Daddy’s Girl (Kotiro) take the Best Film Award.  The film featured graduate Ngapaki Moetara in a sensitively nuanced role.  Cian talked about the special relationship she has with her own father and that this was the impetus behind the film. Congratulations e hoa”.